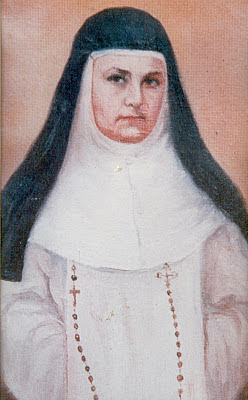 The Holy Father on the 19th May, during an audience with His Eminence Cardinal Angelo Amato, S.D.B., Prefect of the Congregation of the Causes of Saints, has given the permission for the promulgation of the Decree regarding the exercise of the heroic virtues of the Servant of God Eleonora a Sancta Maria, a professed nun of the Order of the Preachers. By this Decree, the Servant of God can now be called Venerable. By this term, the Catholic Church recognizes, after the investigation done in the Diocese and then studied in Rome, that Eleonora has shown that she lived up her life as a cloistered nun in conformity to the Gospel in a most distinguished way. Now the next step is to have a miracle through her intercession so that we can proceed for her Beatification.
Isora Maria was born on the feast of the Assumption of the Blessed Vergin Mary in 1841 at Cerro Famatina (La Rioja) in Argentina. During spring of 1850, she has lost her mother and entrusted her life to Our Lady. In her autobiography, she speaks a lot about the presence of the Mother of God in her life in a special way when the family conditions made her suffer because of the lack of care and injustices. Her father was, from time to time, active in politics. As from her childhood, she has shown a special inclination towards sacramental and religious practice, and in particular, she preferred silence and a hidden way of life.
She has spent her adolescence in the house of her aunt, and with the help of Fr. Torres she intensified her life of prayer and of penance, which was obstructed by her relatives, who where in love with the material world, with humiliation and even physical insults, which she endured in silence, with inner strength and humility. One time she also tried to escape from home but then she immediately returned. She continued to pray and to meditate on her life especially through the Way of the Cross. At some time during her youth, she went to San Juan where her father decided to move. During this time she intensified her Christian way of life, maturing in herself a vocation to the religious life under the spiritual direction of the Dominican Fr. Albarracin. In the monastery of St. Catherine was no room for her and she did not have even the dowry, because her father refused to provide, so she turned and begged among relatives and friends. She continued in a disciplined sacramental, orational and penitential life, dedicating herself with charity and commitment to the handling of domestic work, assisting the various sick family members, including her father. During this time she made a private vow of chastity; in a secular world, she lived as a nun.
At last, her dream became a reality, because in June of 1868 she got the permission to enter in the Monastery of St. Catherine in Cordoba. During her religious life, every suffering was experienced by her in the logic of the participation in the Lords passion, of which she cultivated a special devotion since she was a child. Common life was a demanding exercise of patience. In some moments her sincere and good faith was not recognized, another time her prioress confronted her with oddities, putting her in spiritual difficulty. Sister Eleanor, however, never ceased to treat her with love and respect. She performed various services in the monastery: nurse, sacristan, caretaker, always with charity, humility and patience and simple spirit of service and self-denial, without undue invasion.
The Lord in the mystical intensity of her religious life grants her privileged signs of love, such as abductions and suspension of the senses; dreams in which she is in conversation with the Lord, the Virgin Mary and the saints, or on the other hand she is tempted victorious by contemplating the negative consequences of sin. She experienced also inner voices which guided her during decisive moments in her life. Sor Eleonor never felt superior to the others for these divine gifts, which favored the recognition of her unworthiness and always yielded a virtuous life ever more intense. She always accepted them with humility and modesty, with gratitude and as preparatory moments to accept suffering. She maintained strict reserve with everyone except with her confessors during her monastic life.
At the end of her life she felt ill with pneumonia and to those around her had announced her death. She approached it with a profound spirit of faith, with which she always lived. She lived her death with a peaceful peace on the 28th December 1900. 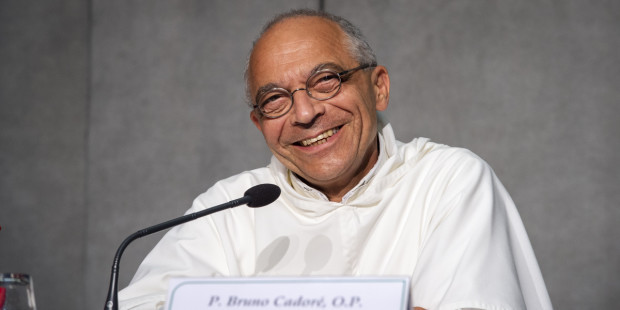 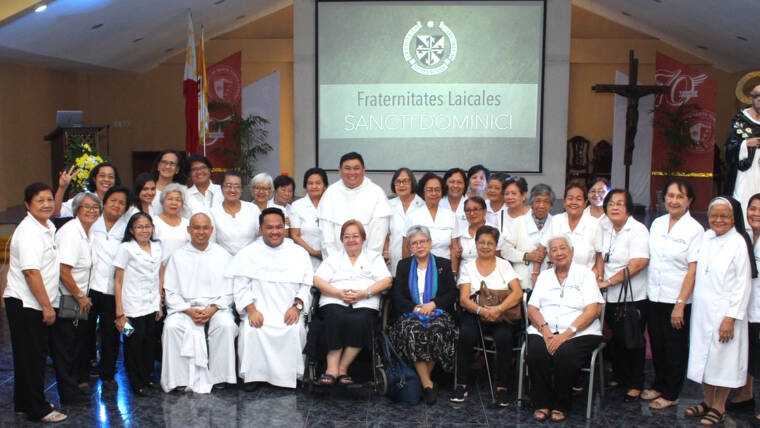 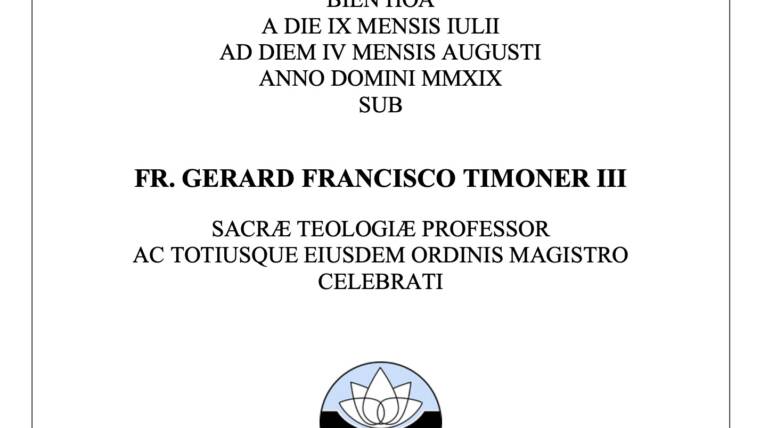 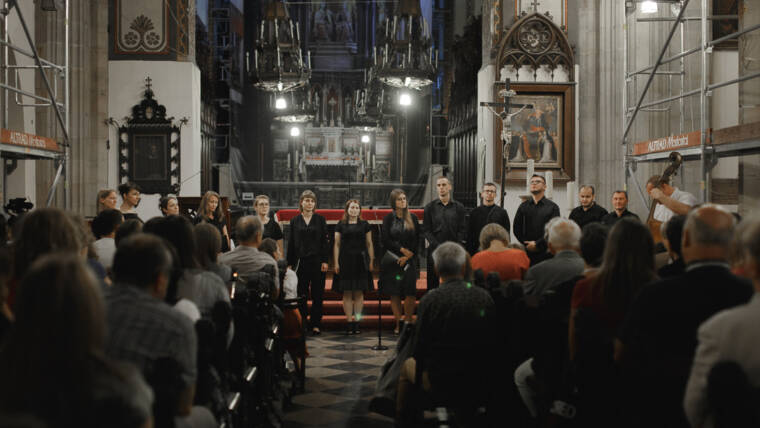