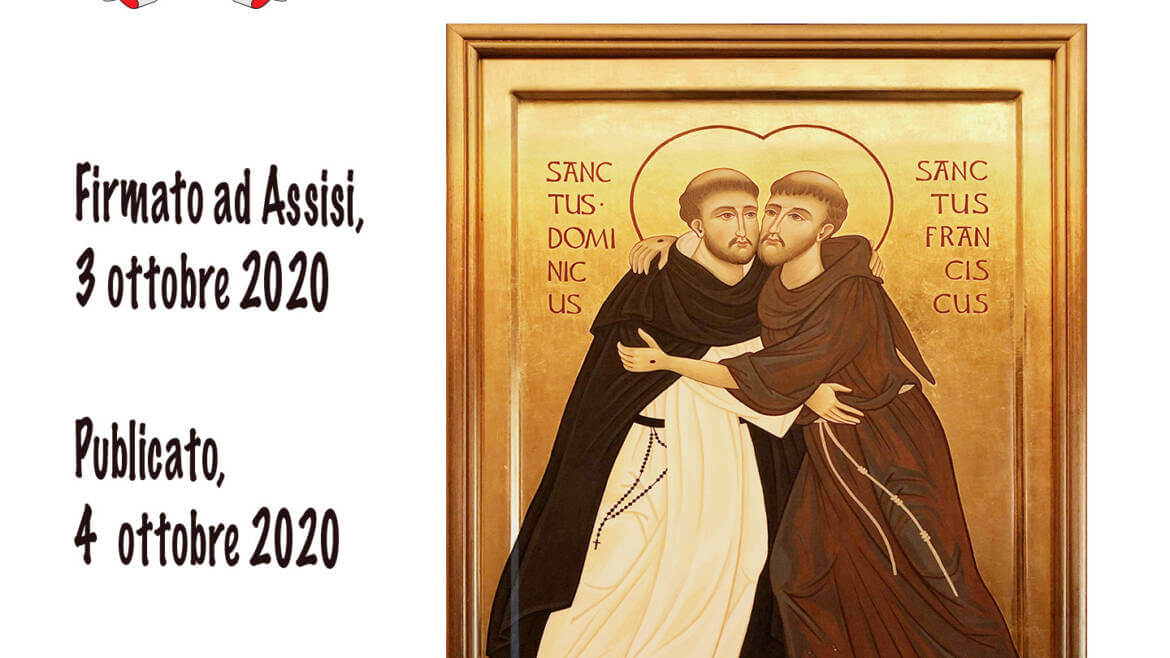 On the 3rd of October Pope Francis signed his third encyclical letter “Fratelli tutti” during his visit to the tomb of St. Francis of Assisi.

“Fratelli Tutti” (FT) was published on October 4th, the feast of St. Francis, whose life inspired this encyclical.

In FT, Pope Francis stresses that fraternity and friendship in society are the means to build a better, fairer and more peaceful world. He also asks all people and institutions to say no to war and the globalisation of indifference.

In the Order of Preachers we also have the charism of fraternal life. It gives us the opportunity to reflect on today’s world in the context of the celebration of the jubilee (Dies Natalis) of the 800th anniversary of the death of St. Dominic (2021).

In order to facilitate your reflection, we provide you with the following documents:

– Letter of Pope Francis to religious

We are grateful to him and we pray for his pastoral work. We join in the prayer for the intentions of Pope Francis.

This illusion, unmindful of the great fraternal values, leads to “a sort of cynicism. For that is the temptation we face if we go down the road of disenchantment and disappointment… Isolation and withdrawal into one’s own interests are never the way to restore hope and bring about renewal. Rather, it is closeness; it is the culture of encounter. Isolation, no; closeness, yes. Culture clash, no; culture of encounter, yes” (FT 30) 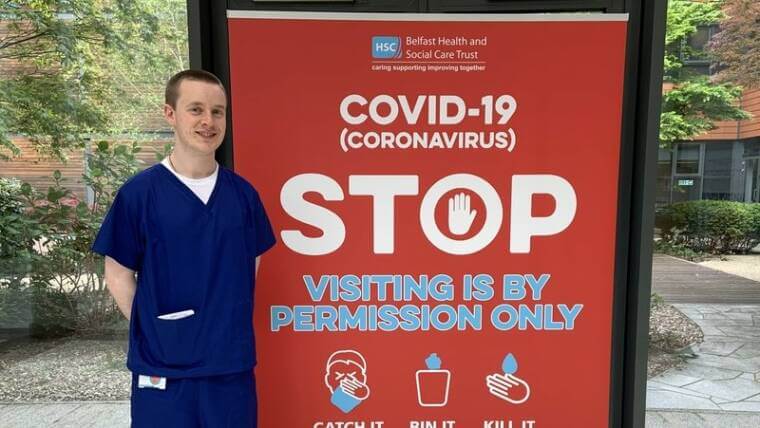 Fr Scott Has Completed His Tenure as Promoter of the Internet