Brother Augustin Wiliwoli Sibiloni, O.P. , was born in Isiro, Democratic Republic of Congo, on October 25, 1977. He received the habit of the Order on August 8, 1999 and made his first profession on August 8, 2000. He was solemnly professed in 2005 and ordained to the priesthood on August 19, 2012 by Bishop Julien Andavo, the Bishop of Isiro Diocese. On the completion of his initial formation and before his ordination, he was assigned to the Convent of St. Dominic, Kinshasa, as Syndic.

On his return to Congo, he taught Philosophy at the University of Uélé, DRC. He was the superior of St. Martin de Porres House in Kisangani until his election as Vice Provincial. He is a quiet and reflective person.

May God’s grace accompany him throughout his mandate as he strives to serve the brothers of his Vice Province and the Dominican family in the Congo. 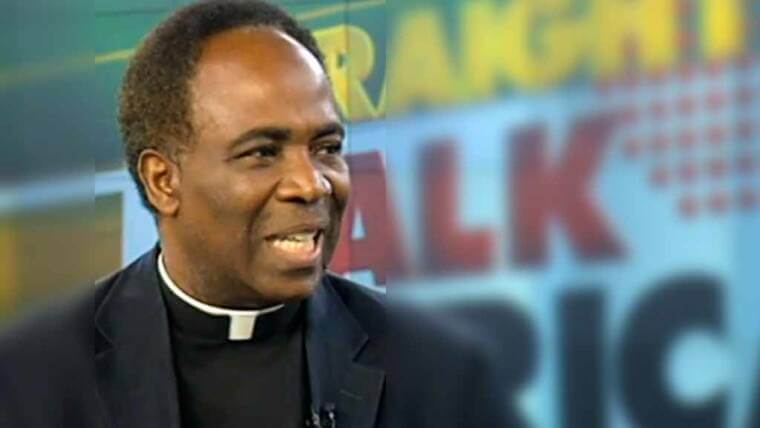 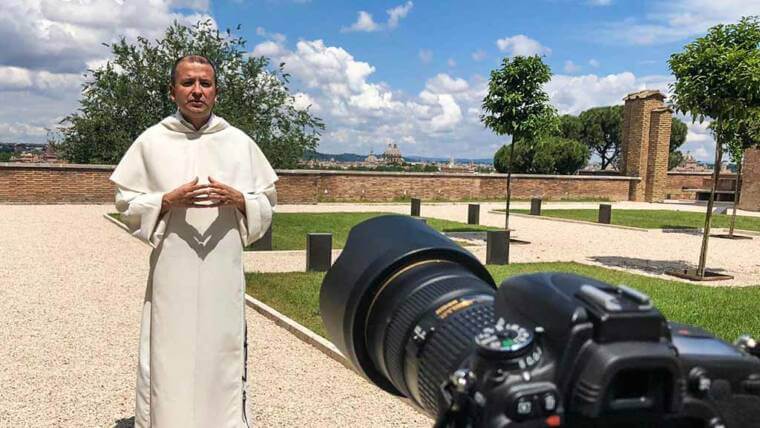 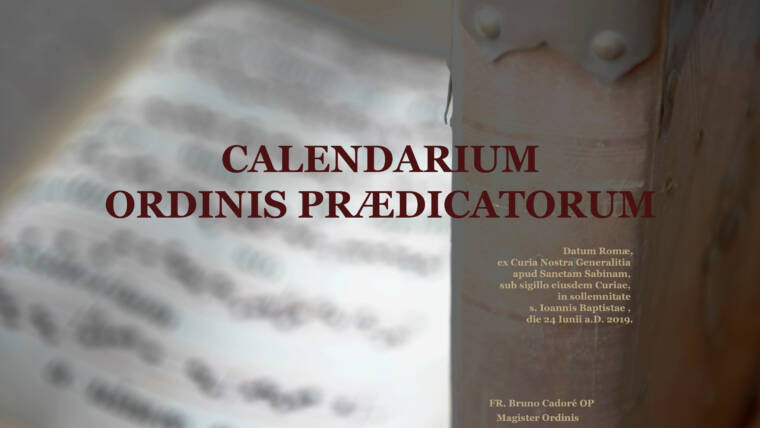