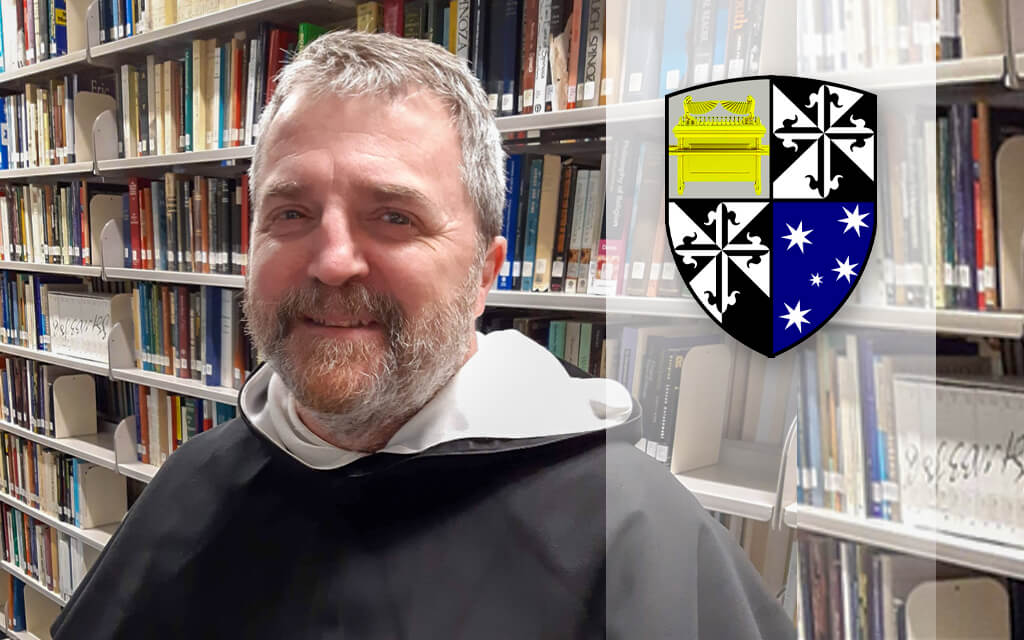 On 17 May 2022, the friars of the Province of the Assumption of the Blessed Virgin Mary elected Brother Dominic Murphy, OP, as Prior Provincial for a four year term. Following his confirmation by Brother Gerard Timoner III, OP, Master of the Order of Preachers, Br. Dominic accepted his election.

Br. Dominic was born in 1965 in Melbourne, and raised in St. Clare’s Box Hill North. After completing secondary education at St. Leo’s Christian Brothers School in Box Hill South, he then trained as a general nurse at St. Vincent’s Hospital. In 1988, he moved into his grandfather’s old house in Dominic Street, next to St. Dominic’s Church. This was where he met the friars and began a friendship that blossomed into a vocation to the Dominican Order, which he joined, making his first profession of vows in 1993. After completing his studies at Yarra Theological Union, including a Bachelor of Theology and Master of Theological Studies, he was ordained a priest in 1998.

After his ordination, Br. Dominic’s first assignment was as a Chaplain at Trinity Catholic College, Auburn (1998-2000). At the 2000 Provincial Chapter, he was made the Vocations Promoter for the Province (2000-2012). In 2005, Br. Dominic commenced work as Chaplain at the University of Sydney (2005-2010), and in December 2010 was elected Prior of St. Dominic’s, Camberwell. During this time he worked as Chaplain at Australian Catholic University (2011-2014). In this time, Br. Dominic also worked as Chaplain for the National Evangelization Team (NET). In 2017, Br. Dominic was appointed Parish Priest of the Parishes of St. James’ Forest Lodge and St. Bede’s, Pyrmont, and in 2019 also Parish Priest of St. Benedict’s, Broadway. Br. Dominic was also Prior of St James’ Priory, Glebe, in this time (2017-2019). 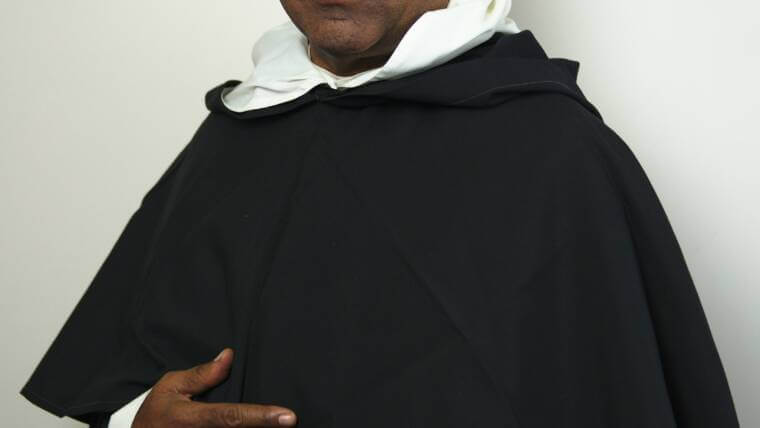 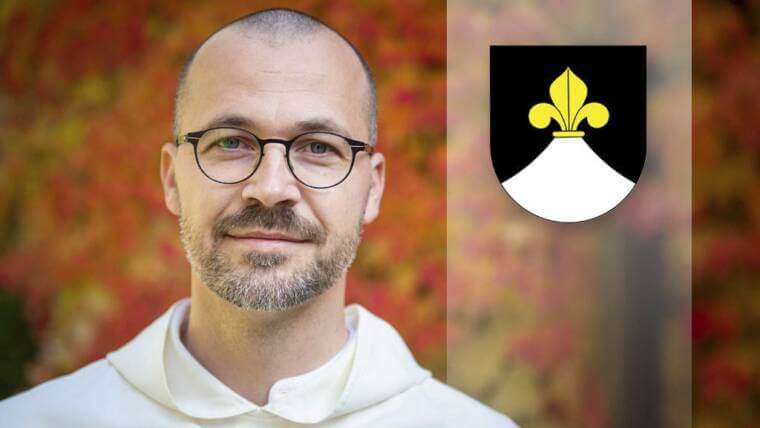