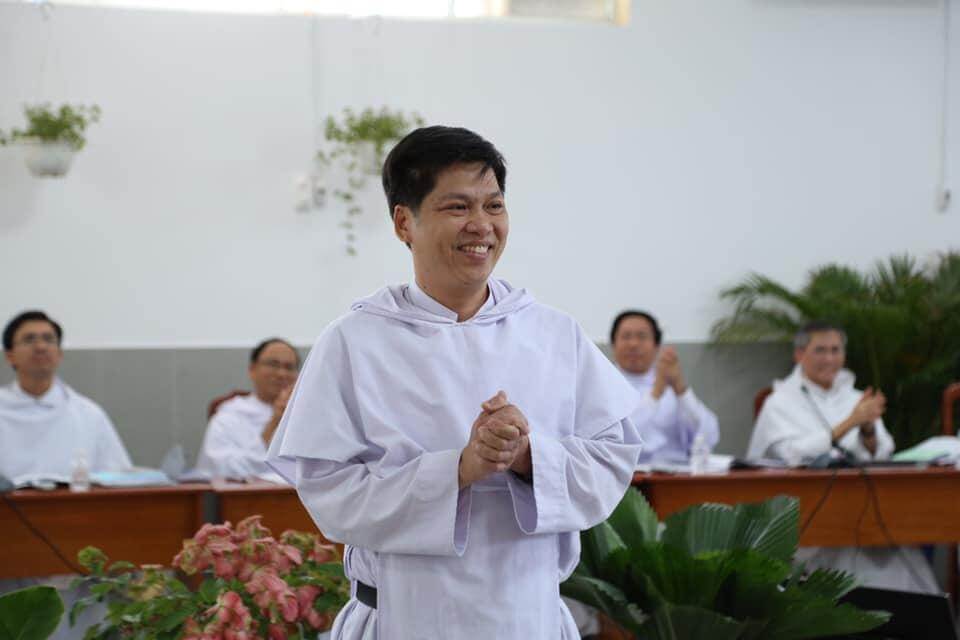 The capitulars friars of the Provincial Chapter of the Queen of Martyrs Province of Vietnam have elected fr. Tomás de Aquino Nguyen Truong Tam, O.P. as their Prior Provincial. The Master of the Order fr. Gerard Francisco TIMONER III, O.P. has confirmed the election. Fr. Tomás has accepted the election and made his Profession of Faith.

After his philosophical and theological formation, fr. Tomás took a licentiate in Canon Law at the Pontifical University of St. Thomas Aquinas in Rome, commonly known as Angelicum, and is the Dominican University in Rome.

We entrust to your prayers the service of our brother’s Church. 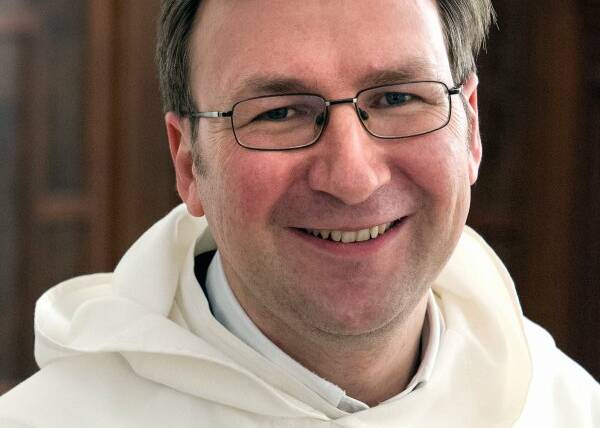