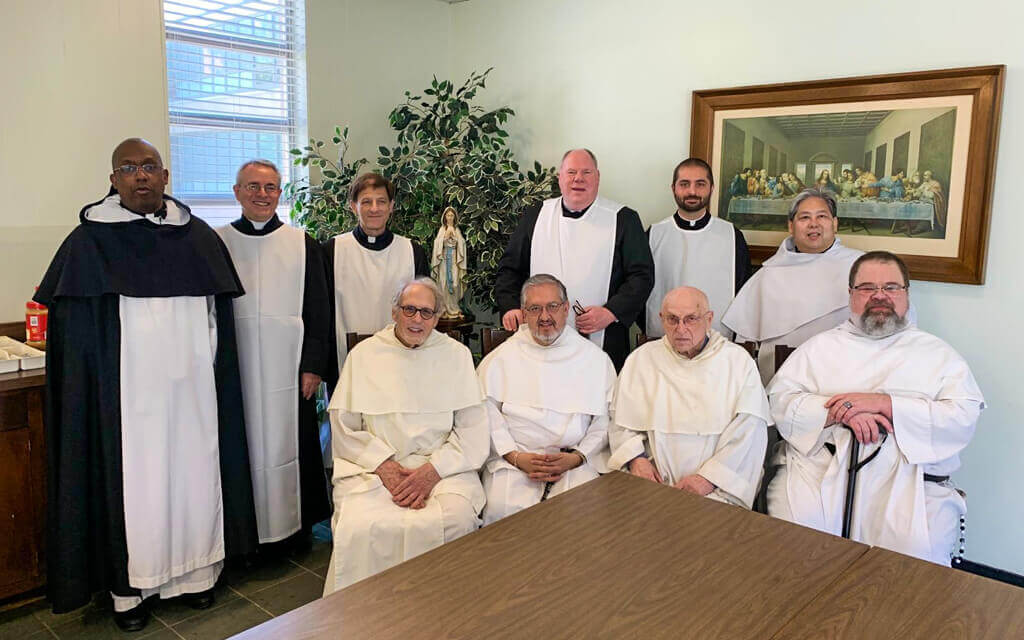 In a process that took four years of preparation, the establishment of a Dominican fraternity for diocesan priests formally began in the Province of St. Martin de Porres in the USA with the admission of its first members on two separate occasions.

On 31 May 2021, Feast of the Visitation of the Blessed Virgin Mary, at St. Dominic Church in New Orleans, four priests were received in the fraternity: Fr. John James Marse of the Archdiocese of New Orleans; Fr. Joseph “John Dominic” Matlak of the Diocese of Charlotte; Fr. Robert Rogers of the Diocese of Houma-Thibodaux; and Fr. John Francis “Vincent Ferrer” Sofie of the Archdiocese of Mobile. In the solemn rite of admission, the priests were vested with the Dominican scapular by the Socius and Vicar Provincial, Brother Victor Laroche, OP, with the assistance of Brother David Keong Seid, OP, who was appointed as the first Provincial Promoter for the Priestly Fraternities in June 2018.

Two more priests were received on 6 August 2021 during the vespers of the Solemnity of the Transfiguration at the Holy Rosary Priory Chapel in Houston, Texas: Fr. John Rooney of the Archdiocese of Galveston-Houston and Fr. Rodel Faller of the Diocese of Beaumont. The priests were vested with the Dominican scapular by the Prior Provincial fr. Thomas Condon, OP, in the presence of other members of the Dominican Family.

Fr. John James is Pastor of St. Peter Church in Reserve, Louisiana. Fr. Joseph is Chaplain of the Holy Trinity School in Charlotte, North Carolina. Fr. Robert is Pastor of Saint Louis King of France Parish in Houma, Louisiana. Fr. John Francis is a retired pastor living in Sacred Heart Residence in Mobile, Alabama. Fr. John is a Pastor in St. Mary of the Expectation Church in League City, Texas. Fr. Rodel is serving as the Vocation Director as well as Chaplain of Lamar University in the Diocese of Beaumont in Texas.

This marks the beginning of the novitiate formation of the priests, wherein they are to be guided by the friars in walking along the path of St. Dominic according to their status as diocesan priests, and as envisioned by the Rule that is observed by all members of the priestly fraternities in the Order. One of the pioneer members, Fr. John Rooney considers his membership in the family of St. Dominic as reflecting how he values learning the truth. He says that the call “to speak to God or about God” is the foundation for proclaiming the Gospel. He now commences his journey in the Order looking forward to experiencing how the Dominican Tradition enriches his priesthood and leads him, as inspired by the teaching of Meister Eckhart, to discover God within himself and within the people of God whom he serves.

As the Province joins the Order in celebrating the 800th anniversary of the dies natalis of St. Dominic into eternal life, the formal commencement of a fraternity for secular priests serves also as a significant milestone in recognizing the richness of the Dominican spirituality that is shared by members with varied status in the church. 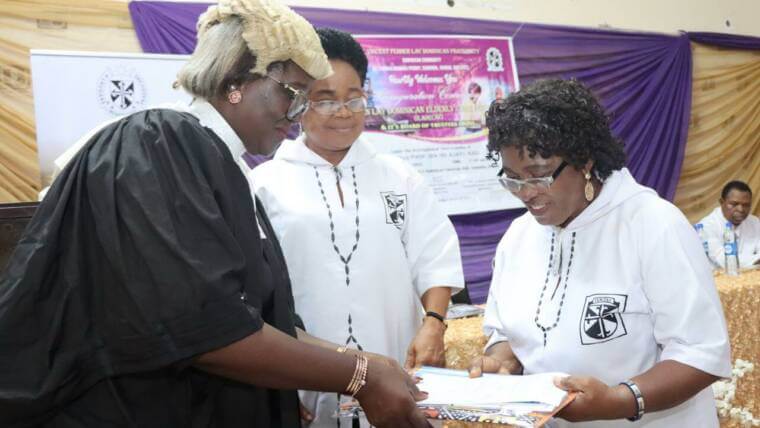 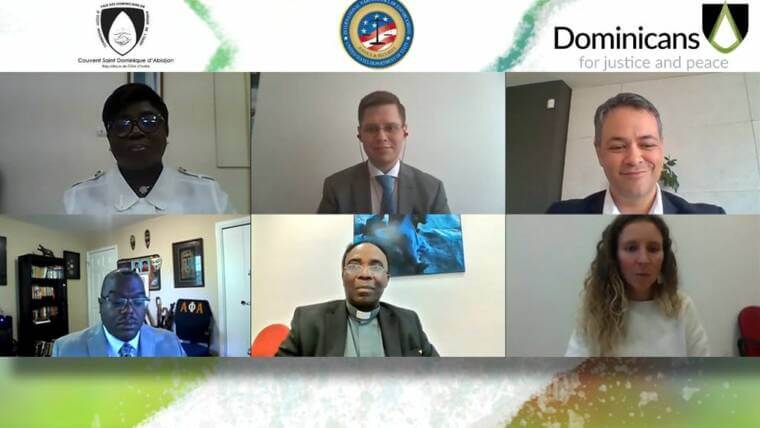 Webinar: New approaches to juvenile justice in the African context 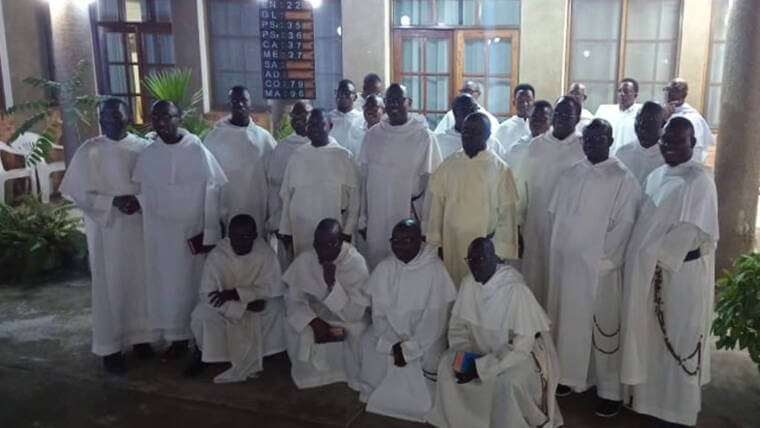 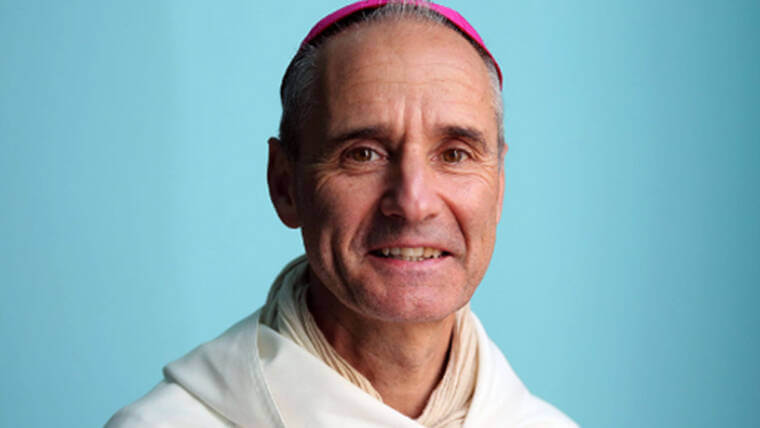