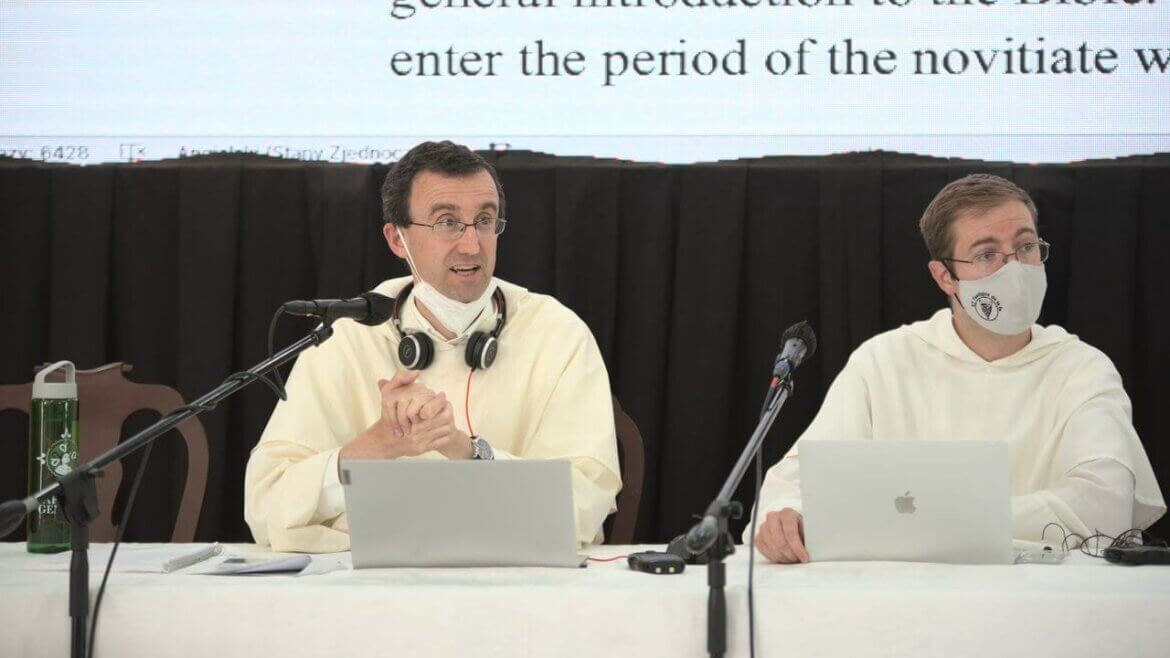 Tuesday began with the recitation of lauds and the celebration of the Eucharist, presided over by Friar Rafael Colomé of the Province of Hispania; the homily was preached by Friar Fernando Delgado of the Vice-Province of Bolivia. In his homily, Friar Fernando mentioned a fundamental point: “Jesus invites us to walk on the difficulties of life, the problems that hit hard the sense of our mission as preachers. But without faith, we will sink. We will drown. We have the responsibility to say a few words on behalf of the Order, and we want these words to come from the wisdom of God”.

In today’s plenary sessions, the respective capitulars presented the texts of the economic commission and also the commission on study. The Order, represented by the definitors, motivates all the friars to be formed, by their Provinces, according to a model of intellectual formation of quality. For this reason, each of the centers of studies must promote the universal dimension of the Order, that is to say, appeal to the Dominican tradition in research and in its contribution to the universal Church, both at the theological and philosophical level.

Also, today, in the afternoon, the friars who decided to remain in Ukraine sent a video to the capitulars, in which they explain the situation they are living in the midst of the war. It is worth highlighting the prophetic commitment of the friars, who, despite the danger to their lives, remain firm in their evangelical commitment, preaching hope and faith in Jesus Christ, in the midst of the war, they are suffering together with the Ukrainian people. This testimony, besides manifesting the prophetic nature of the Order, makes visible the missionary and “frontier” character of the Order of Preachers in Ukraine.

The meeting concluded with the recitation of vespers, which nourishes the spirituality of the capitulars who seek to listen to the voice of God and to heed the inspirations of the Holy Spirit. 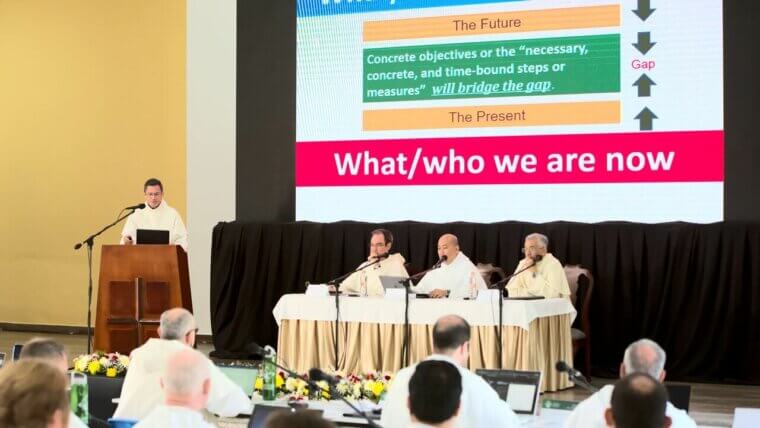 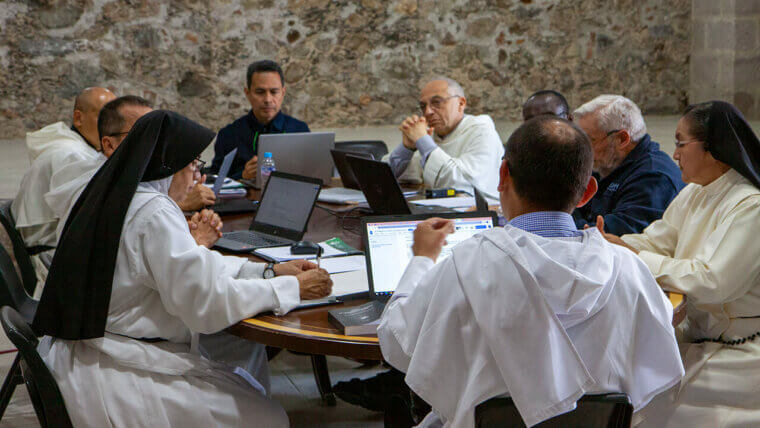 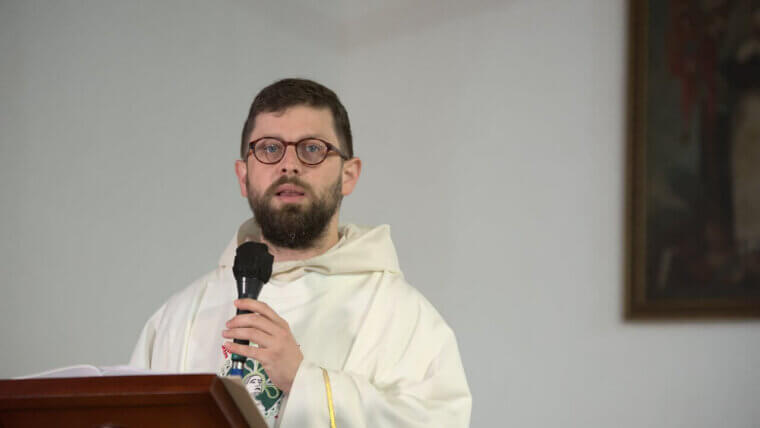 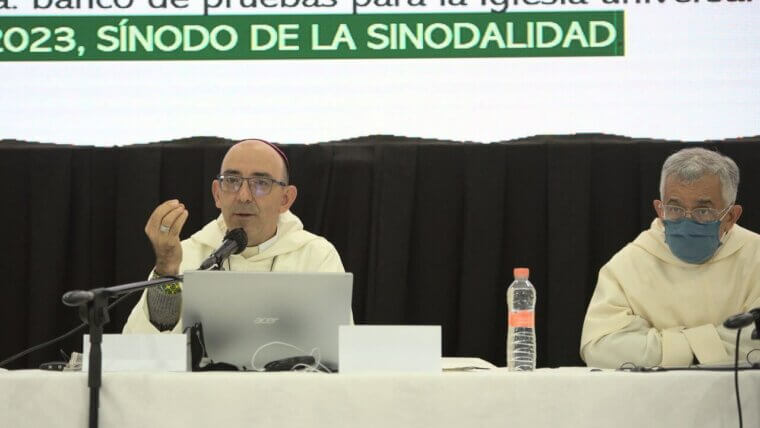