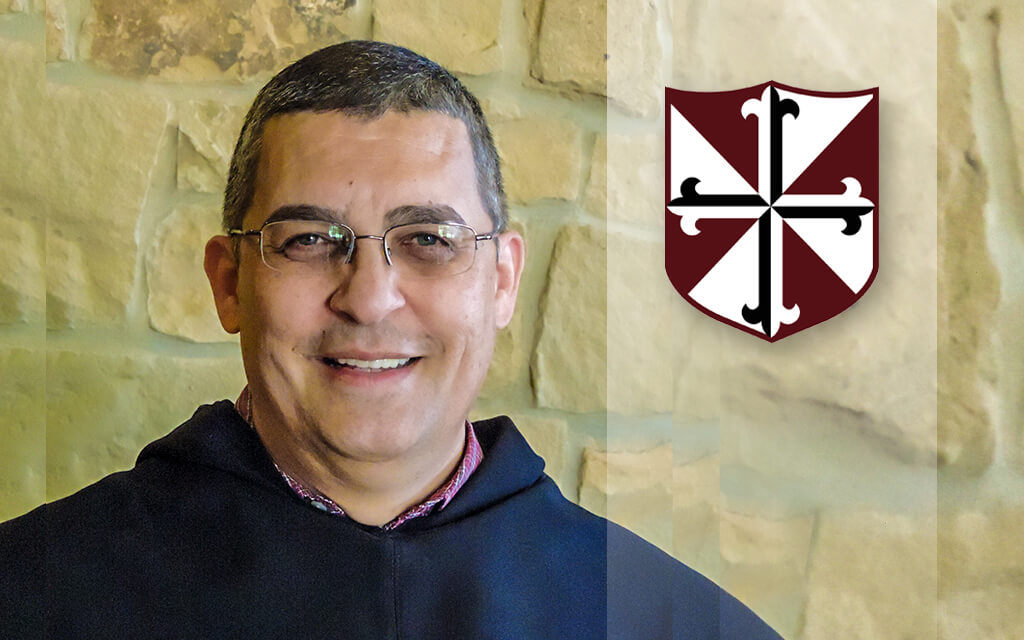 On June 4, 2022, the friars of the Province of St. Martin de Porres, USA, elected Brother Roberto Merced, O.P., as Prior Provincial for a four-year term. Following his confirmation by Brother Gerard Timoner, III, OP, Master of the Order of Preachers, on the Solemnity of Pentecost, Br. Roberto accepted his election.

Br. Roberto was born in 1961 in Aguas Buenas, Puerto Rico, USA. He was raised in Puerto Rico, where he was born and raised. He met the Dominican friars after graduating from Universidad Central de Bayamón, a Dominican university. Br. Roberto’s vocational discernment led him to enter the novitiate in 1999 in San Antonio, TX, making simple profession in the year 2000. He was ordained a deacon in 2005, where he served at St. Anthony of Padua Parish in New Orleans, LA, and St. Luke Church, Irving, Texas. At the end of his initial formation, he received a Master of Divinity from the Aquinas Institute of Theology in St. Louis, MO.

Please keep Brother Roberto and the Province of St. Martin de Porres in your prayers as he begins this new ministry of Prior Provincial. 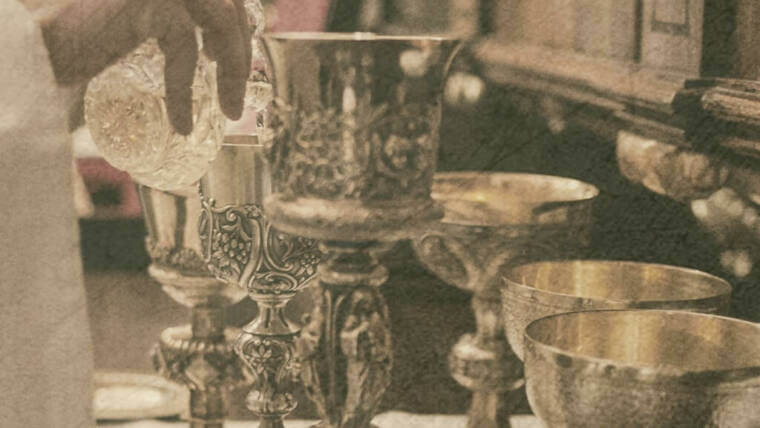 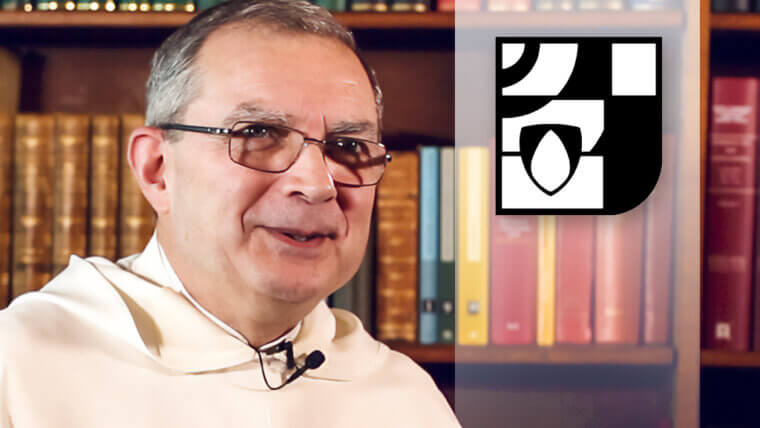 New provincial of the Province of Switzerland 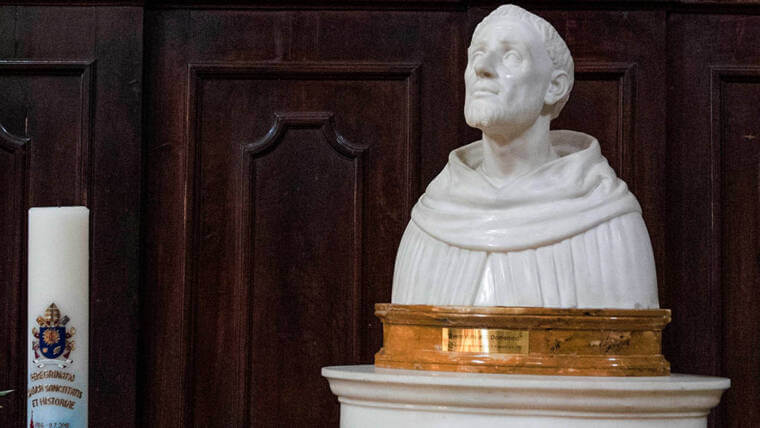 Dies Natalis, Homily of the Master of the Order 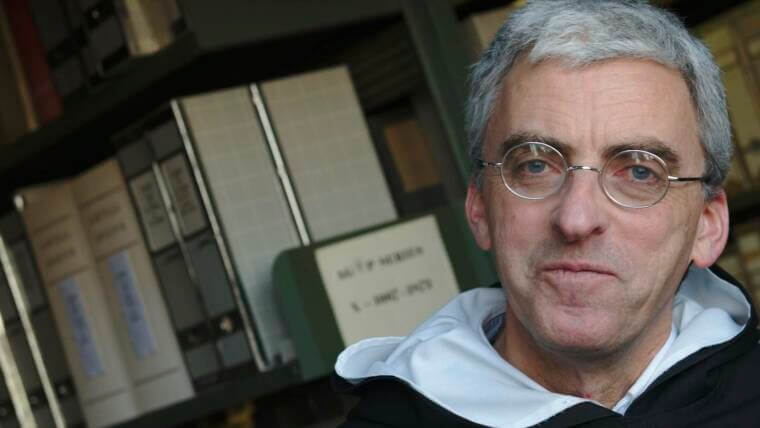