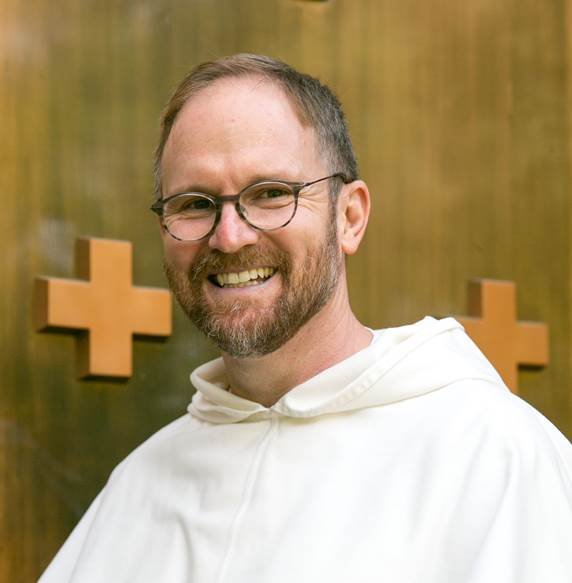 The Dominican Friars of the Province of the Most Holy Name of Jesus joyfully announce the election of Fr. Christopher Paul Fadok, O.P., as Prior Provincial. He has most recently served as Socius and Vicar to the Provincial.

Fr. Christopher was elected by the Chapter capitulars on Thursday, January 10, 2019 and now begins his four-year term. Over the next few weeks, he will work with the capitulars to review province legislation, assignments, and future goals.

Fr. Christopher was born in 1968. Raised in Phoenix, Arizona, he attended Catholic grade school at Most Holy Trinity Parish and high school at Brophy College Preparatory. In 1986, he received an Air Force ROTC scholarship and studied engineering in Chicago. His thoughts at that time turned to God and philosophy and in 1987 he began to study philosophy at the University of Arizona in Tucson.

Steeped in Anglo-American analytic philosophy, Fr. Christopher questioned his Catholic faith for years. But impressed by the philosophical works of Pope St. John Paul II and other Catholic thinkers, he began a study of Catholic thought and formally returned to the Church, receiving the Sacrament of Confirmation in 1997. That same year he joined the Dominicans, whose life of prayer and study he greatly admired.
After six months in the Novitiate, he left the Order to discern a vocation to marriage. He returned to Arizona and dated the same wonderful woman for four years while working in the field of computers. But compelled by the power of the Gospel and a sense that God was truly calling him, Fr. Christopher returned to the Dominicans in 2002. 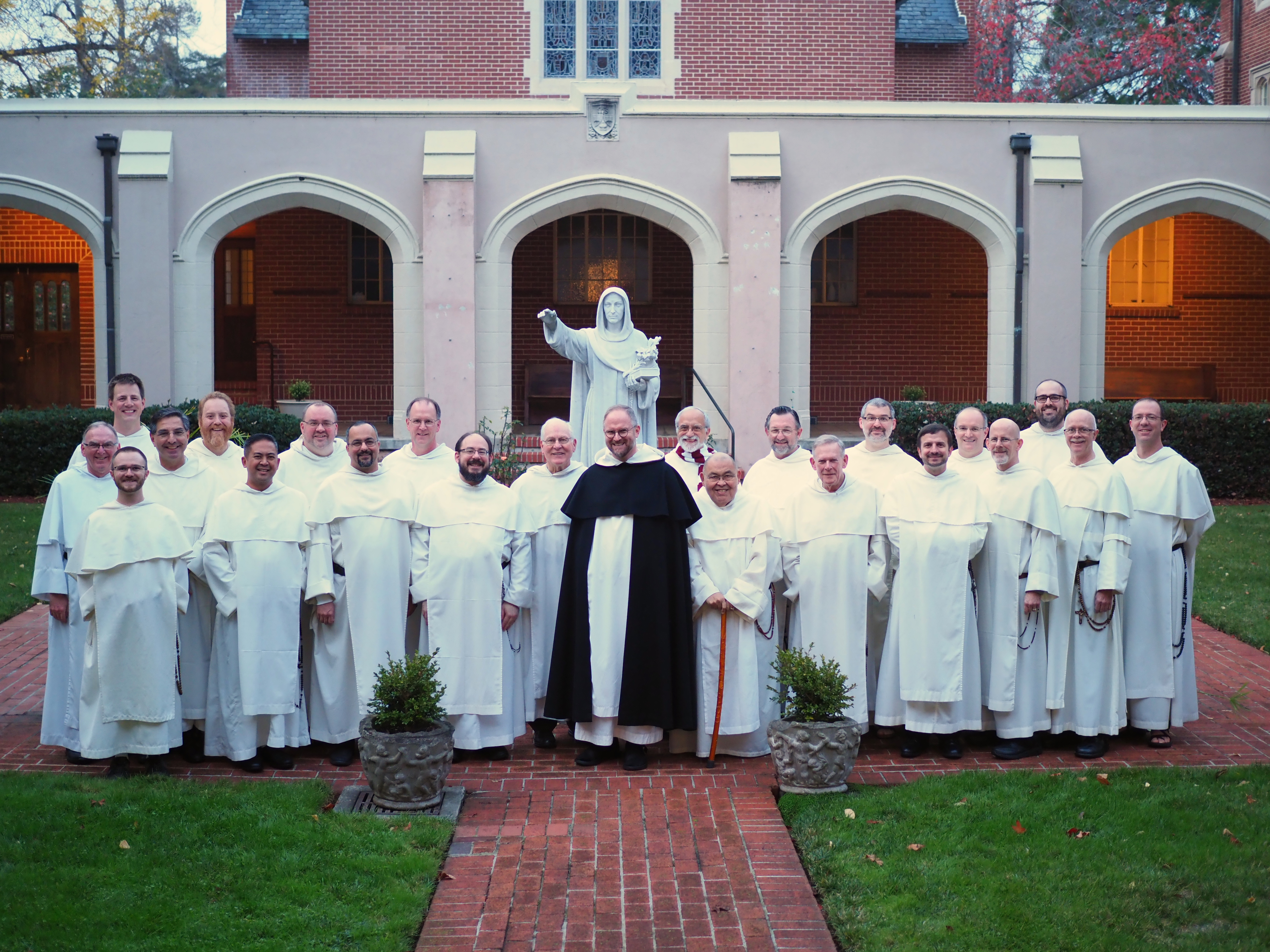 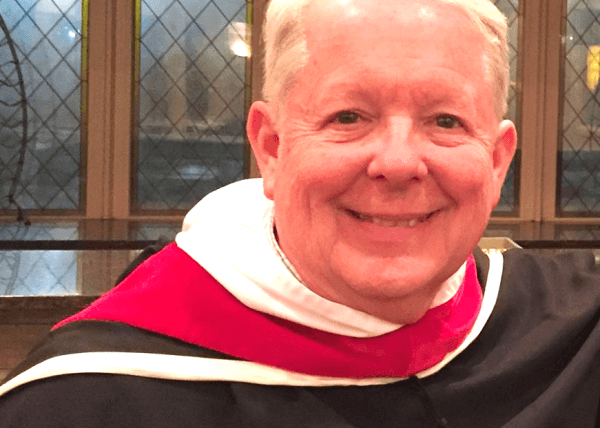 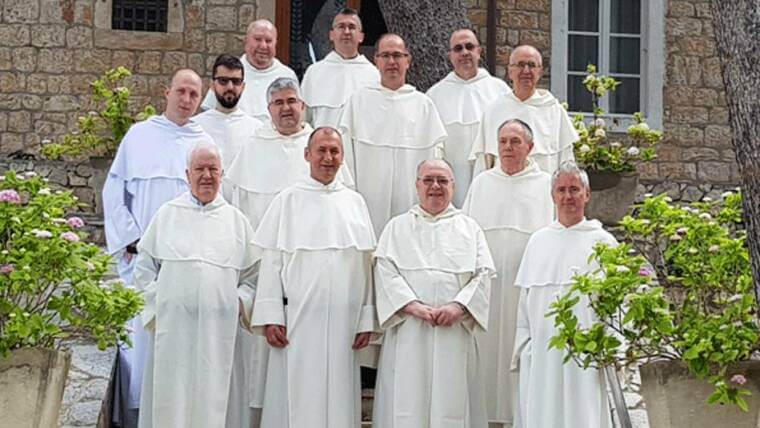 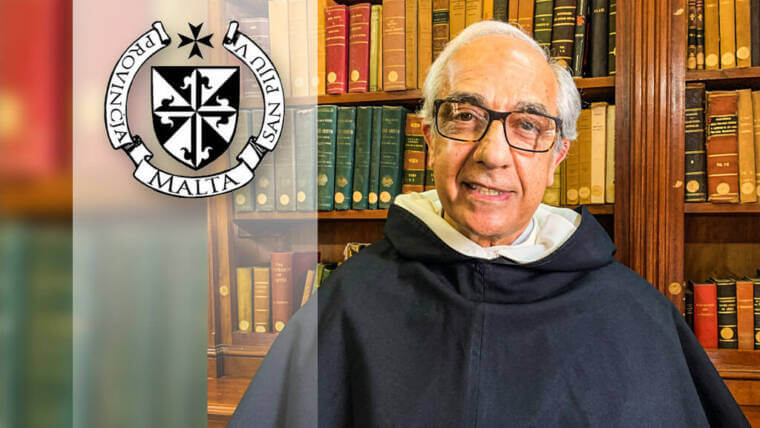