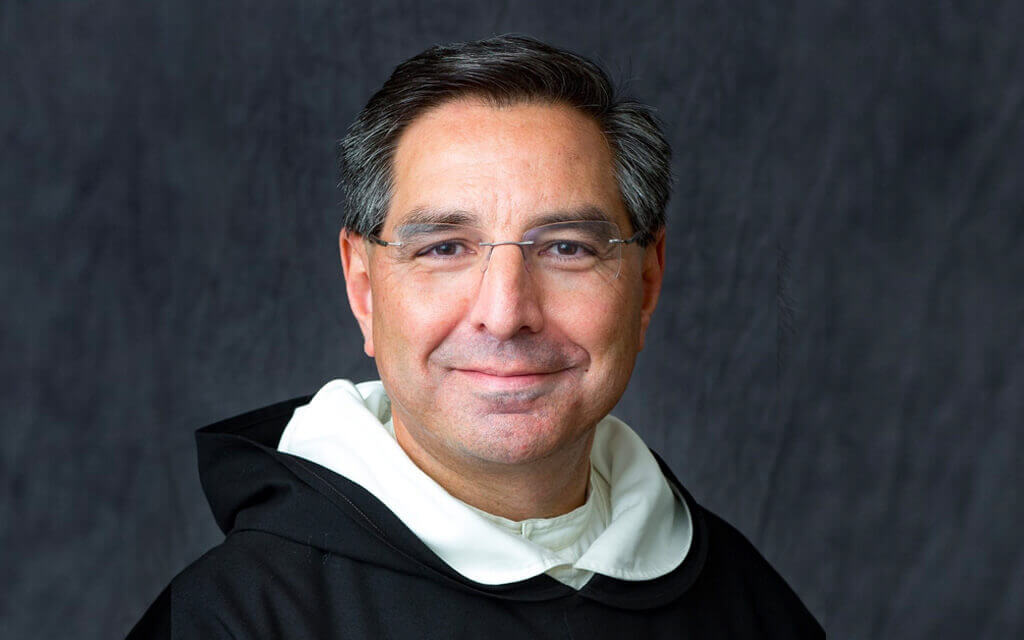 On the day of Pentecost, May 23, 2021, the Master of the Order, Bro. Gerard Francisco Timoner III, O.P., appointed Bro. Mark Christopher Padrez, O.P., as Vicar of the Master of the Order. He succeeds Bro. Miguel Angel del Rio, O.P., who had been serving in this capacity since February 2017, and whom we thank for his service.

Bro. Mark was born and raised in Nogales, Arizona, on the border between the United States and Mexico. He attended the University of Arizona and graduated in 1987. It was at the university where Bro. Mark met the Dominicans who worked in the chaplaincy. He entered the novitiate in 1987, made the profession in 1988 and was ordained in 1995.

He was assigned to Holy Rosary Parish and then to the chaplaincy at the University of San Diego. He was appointed vocation promoter in 2003. In 2007, he was appointed Socius of the Provincial and was elected Provincial in 2011, serving in that capacity until 2018. In March 2018, he was elected president of the Conference of Major Superiors of Men in the United States, which represents male religious communities in the country. 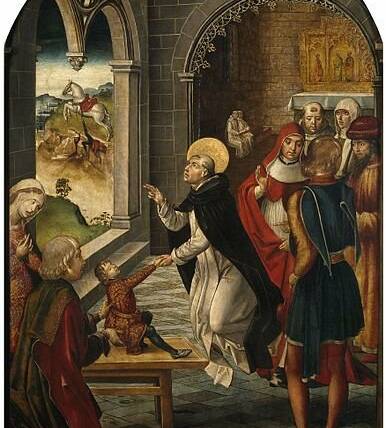 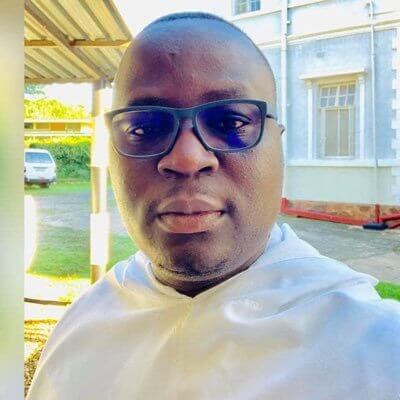 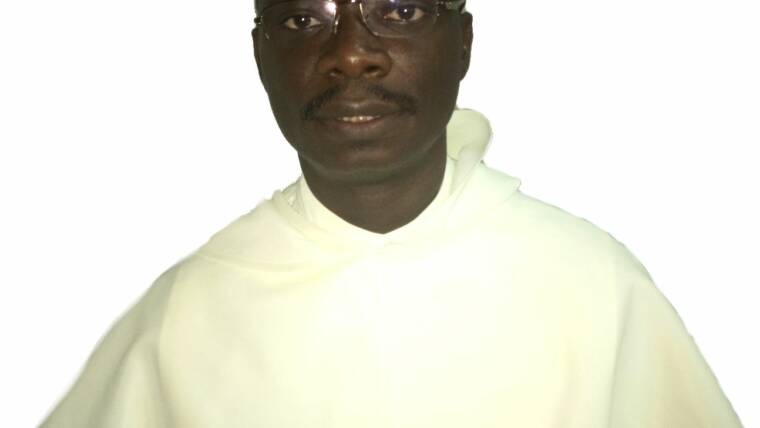