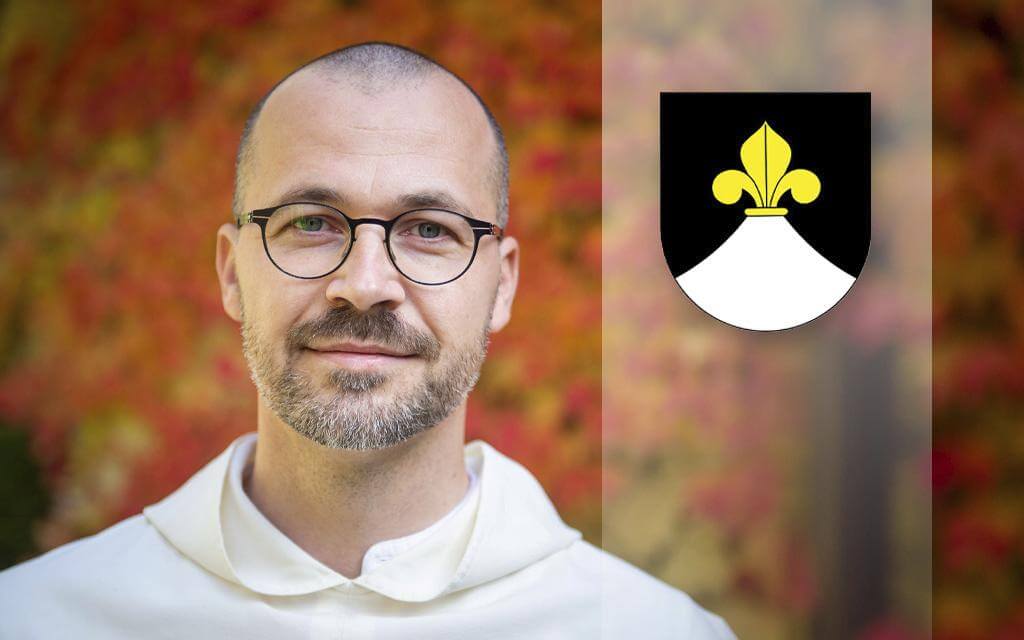 The friars of the Dominican Province of Slovakia have reelected Brother Damián Juraj Mačura as their Prior Provincial for the next four years. The election took place on 25 January 2022 at the Provincial Chapter and was subsequently confirmed by Brother Gerard Timoner III, OP, Master of the Order of Preachers, and accepted by Br. Damián.

Brother Damián was born in Brezno, Slovakia, in 1978. He joined the Order in 1998 and made his first profession the following year. He studied Theology at Košice and was ordained a priest in 2005. He then worked as University Chaplain and served the Province as Student Master. In 2011, Br. Damián completed his Licentiate in Theology in Fribourg, Switzerland. Afterwards, he resumed his tasks as Master of Student and Cooperator Brothers and served as Regent of Studies. He was first elected as Prior Provincial in 2017. At the time of his election, he was assigned to the convent in Zvolen, where he became the Syndic and Liturgist and also the Master of Student and Cooperator Brothers. At the provincial level, he was the Regent of Studies and a member of the Formation Council, the Commission for Intellectual Life and the Liturgical Commission.

The Dominican Province of Slovakia was established in 2001 and currently has 50 brothers. Forty of them are present in five convents—in Košice, Bratislava, Žilina, Zvolen and Dunajská Lužná—and the remainder are working abroad. 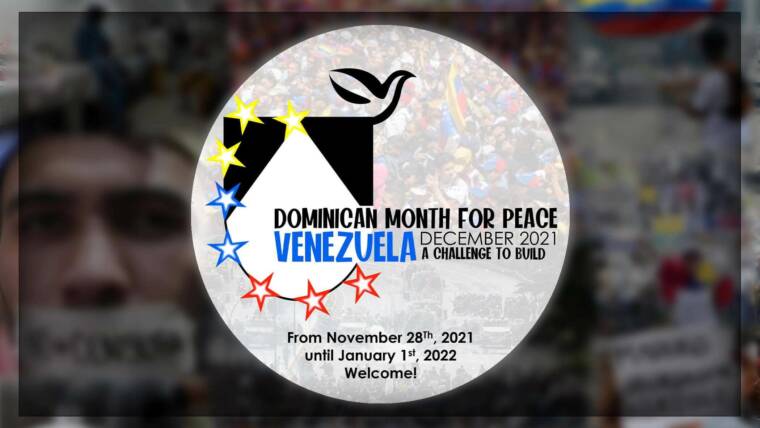 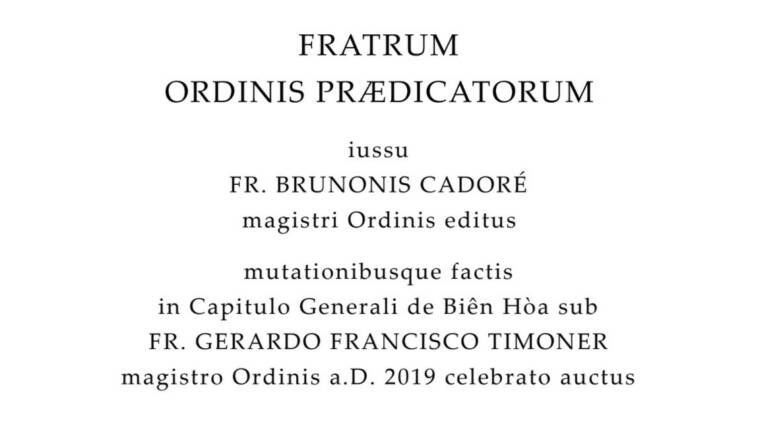