On 23 January 2018, at the Provincial Chapter of the Province of Bohemia holding at the Convent of St Giles in Prague, the capitular friars elected fr Luk Jan Fouma as the New Prior Provincial of the Province for the next 4years. The Master of the Order, fr Bruno Cador has approved the election and fr Luk has accepted the election. He succeeds fr Benedikt Mohelnik who has just completed his tenure.
Fr Luk was born on 1 May 1977 at Cesk Budejovice, Czech Republic. After graduating from high school, he studied general medicine at the Faculty of Medicine in Pilsen where he also met the Dominicans for the first time. Between 2001 and 2003, he worked as an anaesthesiologist at the Cesk Budejovice Hospital. In August 2013, he joined the Order. After his novitiate at Zvolen, Slovakia, he studied at the Dominican Centers of Studies in Bordeaux and Toulouse.
After his priestly ordination in 2010, he worked for a year at the Convent of St Giles in Prague before proceeding for postgraduate studies at Fribourg, Switzerland. He obtained his Licentiate in 2012 and has completed his doctorial studies in Moral Theology. Since 2014, he has been the Master of Student in his Province. He has also been a lecturer at the Palack University, Olomouc, Czech Republic.
?
(25 January 2018) 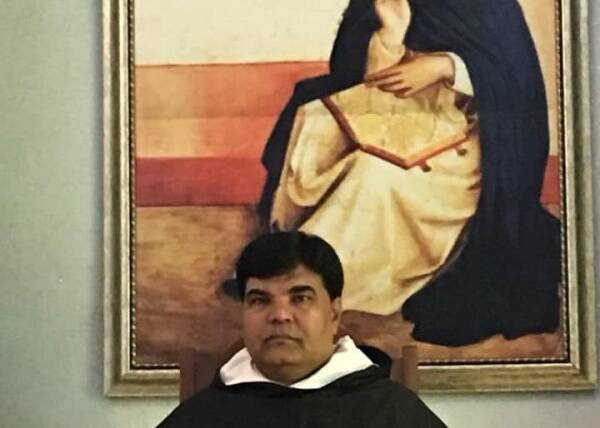 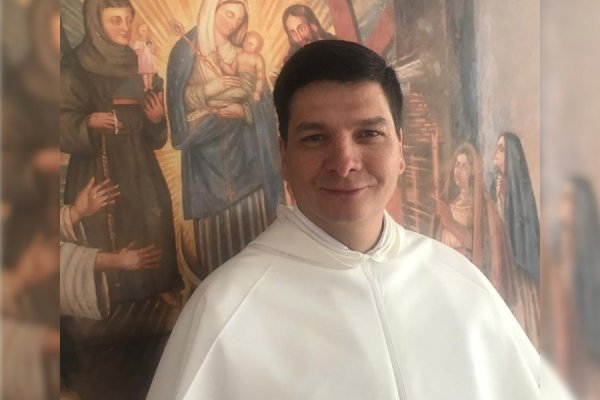 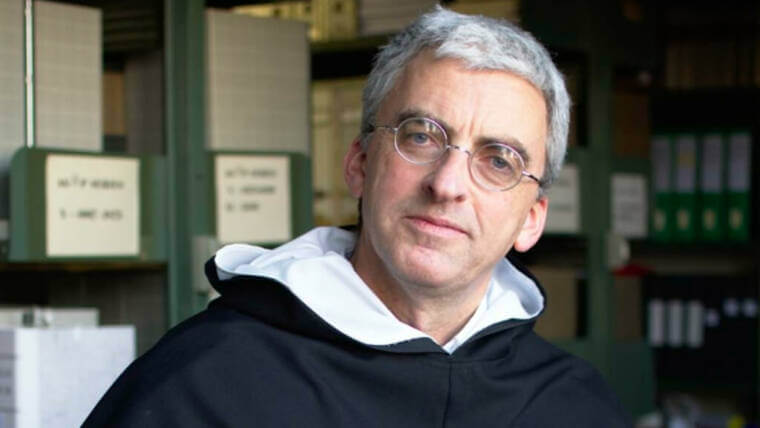