Preaching of August 6, 2022
Feast of the Transfiguration of the Lord

The word of God which we have just heard introduces us to the mystery of today’s feast. The vision that Daniel has in his dream is connected with the judgment in chapter 7, from which we read only some excerpts. There is a judgment upon the kingdoms that were cruelly persecuting the Jews at the time of the prophet because of their faith in the one God. The judge is the Ancient One, God the righteous and sovereign king. The foundation of his throne is justice. Only his kingdom will endure; it is eternal. In the second part of Daniel’s vision, the messianic figure of the Son of Man comes on the clouds, and God the King gives him full authority over the eternal kingdom and over all mankind.

In the Gospels, Jesus uses this messianic title, Son of Man. In Luke it is heard in what preceeds today’s passage in the context of Peter’s confession. The day before yesterday we read Matthew’s account of this event – “Your are the Christ, the son of the living God”. Jesus then predicts for the first time his death and resurrection: ‘The Son of Man must suffer many things and be rejected by the Elders and chief priests and scribes, and be killed and be raised up on the third day’ (Lk 9:22).

The vision that the apostles have at Jesus’ transfiguration reveals to them his glory, the glory of the Son of God, so that they can enter into the darkness of his suffering and death (Lk 23:44). “Clouds and darkness are round about him – justice and judgment are the foundation of his throne” (Ps 97:1-2). The throne of Jesus is the cross – this is the justice and judgment he brings. “This is my chosen Son, listen to him.” Voice from the cloud/heaven confirms the vision of Jesus’ glory as well as his divine filiation of which we are to be co-heirs.

More than Mark and Matthew, St. Luke emphasizes the figures of Moses and Elijah and their conversation with Jesus. The conversation is about Jesus’ departure, the exodus that is about to take place in Jerusalem. Jesus’ “exodus” is linked to his divine glory into which he is to enter through suffering and death (Luke 24:26). Moses and Elijah are the principle witnesses in the Transfiguration of Jesus, representing Torah, the Law, and all the prophets. They witness that Jesus is the true Messiah and true Son of God. And God confirms this by his own words which call the apostles to listen to his Son. They are to be witnesses of Christ.
Jesus took them on the mountain for this purpose, it was his own initiative and choice, not theirs. He needs the witnesses. Even if they fail him; they will even betray him. Jesus needs witnesses, for his Church, and for us. But why these witnesses? Maybe it´s because what they have given him – the gift of their lives. When he called them, they left unconditionally everything behind and followed him without asking anything in return. The witness of Christ is someone who – like him, is willing to give everything for the gospel, someone who seeks God above all and rest is given to him in abundance. Saint Dominic, whose Dies natalis we commemorate this very day is an example of such a disciple and apostle of the Word. He gave everything and Lord “transformed him”, made him participating on his glory. May we too, on his intercession, be faithful witnesses to the Good news of salvation, become transformed on the image of Christ and be co-heirs of the glory of his resurrection. 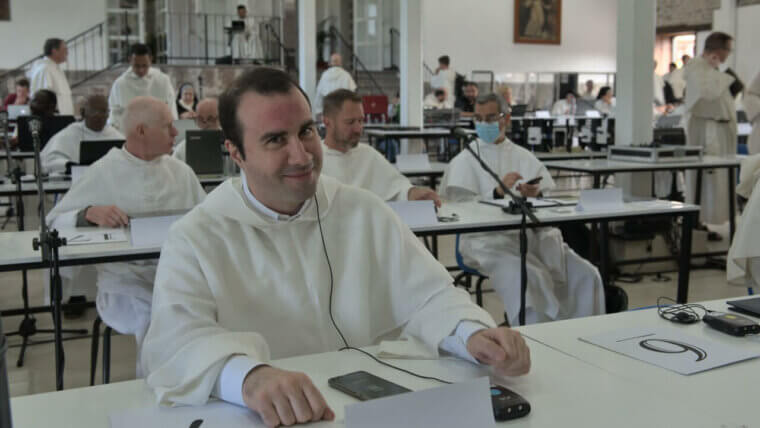 I shall not destroy it for the sake of the ten 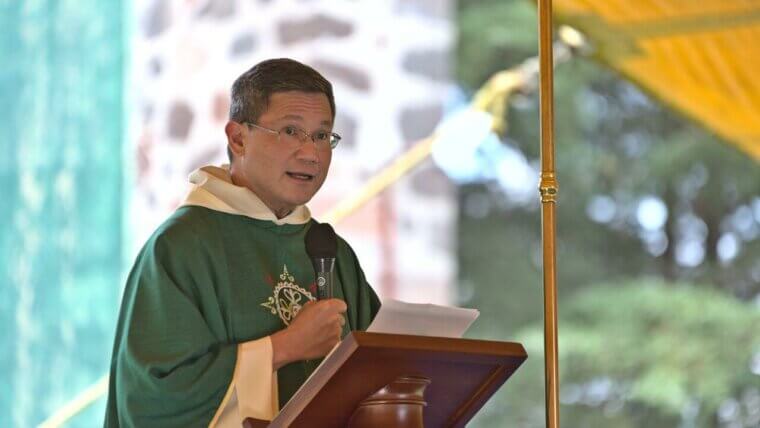 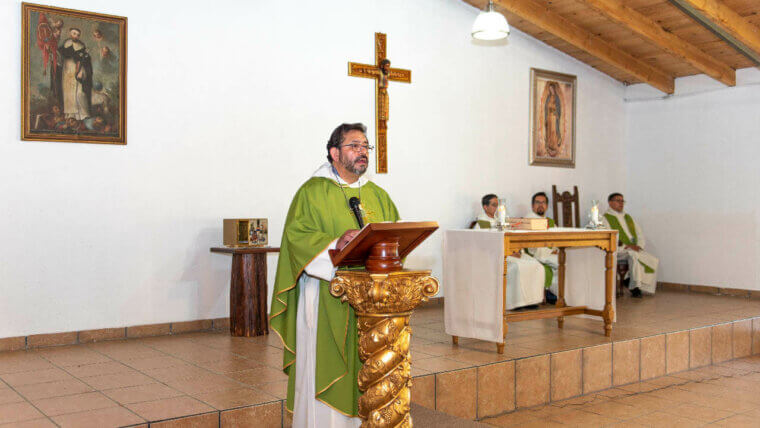 Pacify wounded relationships and bring peace to the world