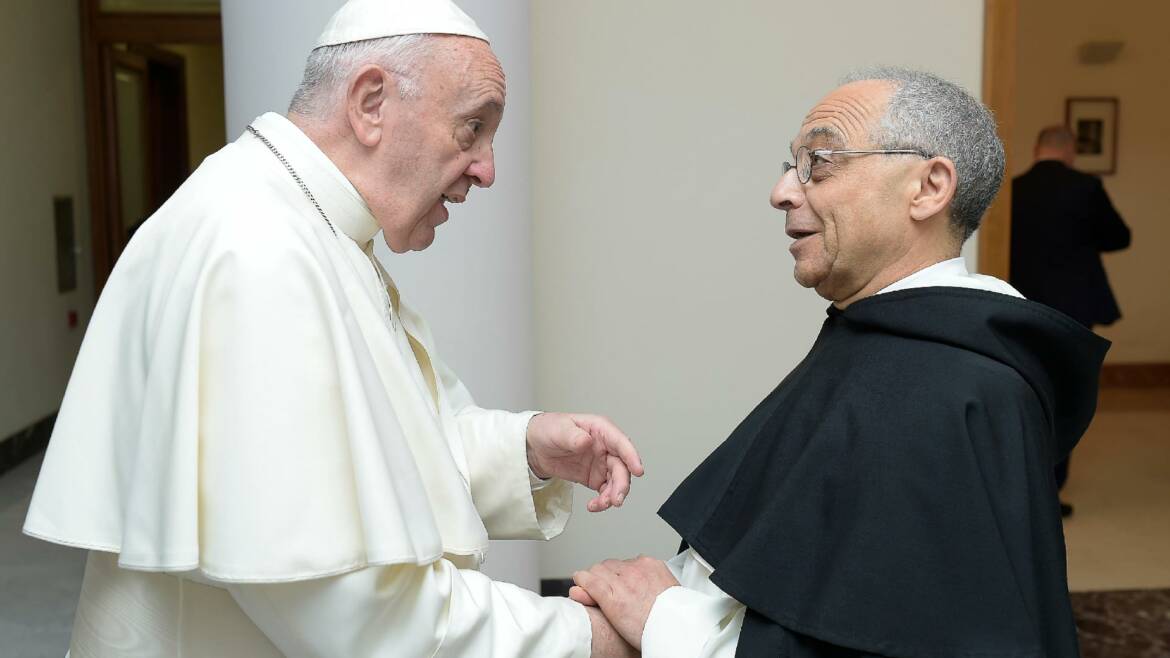 Bruno Cadoré attended the Eucharistic celebration on May 28th at Casa Santa Marta in the Vatican to greet His Holiness Pope Francis and thank him for his fraternal support during his term as Master of the Order.

The meeting was moving and Pope Francis greeted Br. Bruno and thanked him for his years of service to the Order as Master and for his contribution to the mission of the Church. In turn, the Holy Father offered to present to the Lord the intentions of the “General Capitulum” of Bienen Hòa, 2019.

It is opportune to recall some of Pope Francis’ sentences in the Clementine Room to the participants of the General Chapter of the Order of Preachers of Bologna 2016: 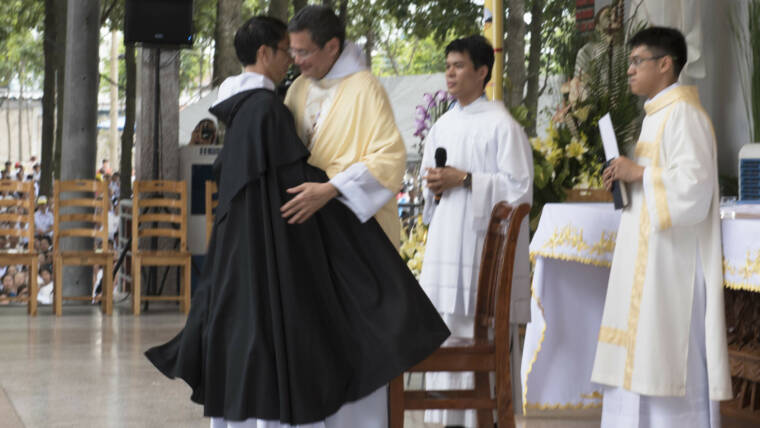 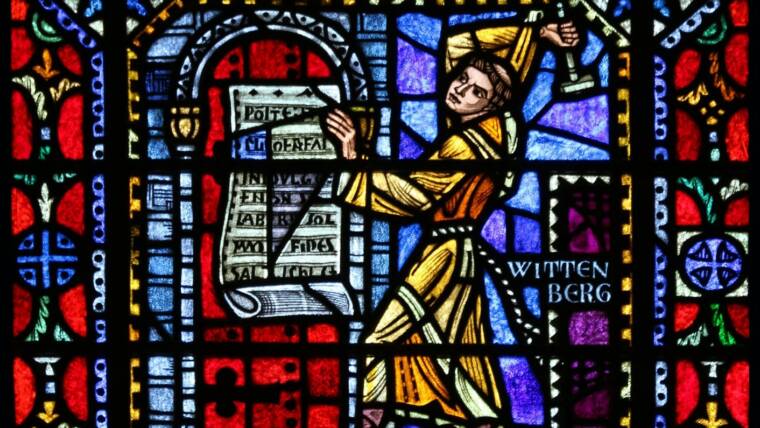 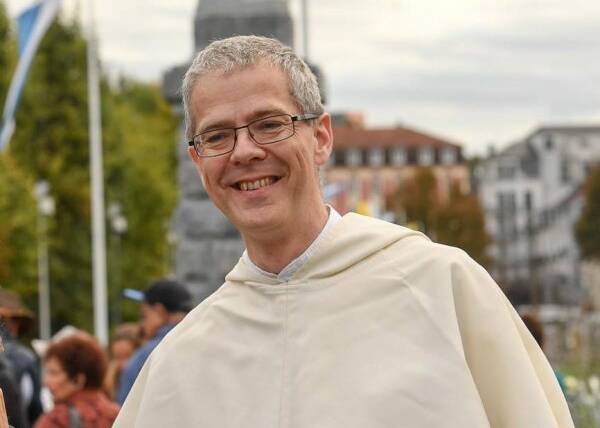 Br. Olivier de Saint Martin prior provincial of the Province of Toulouse 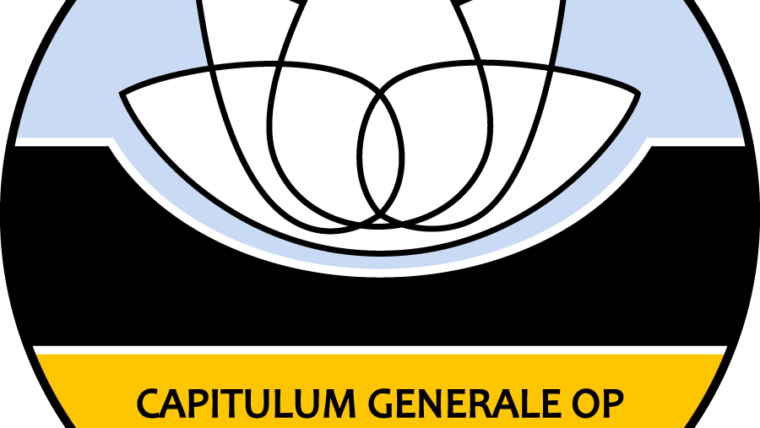