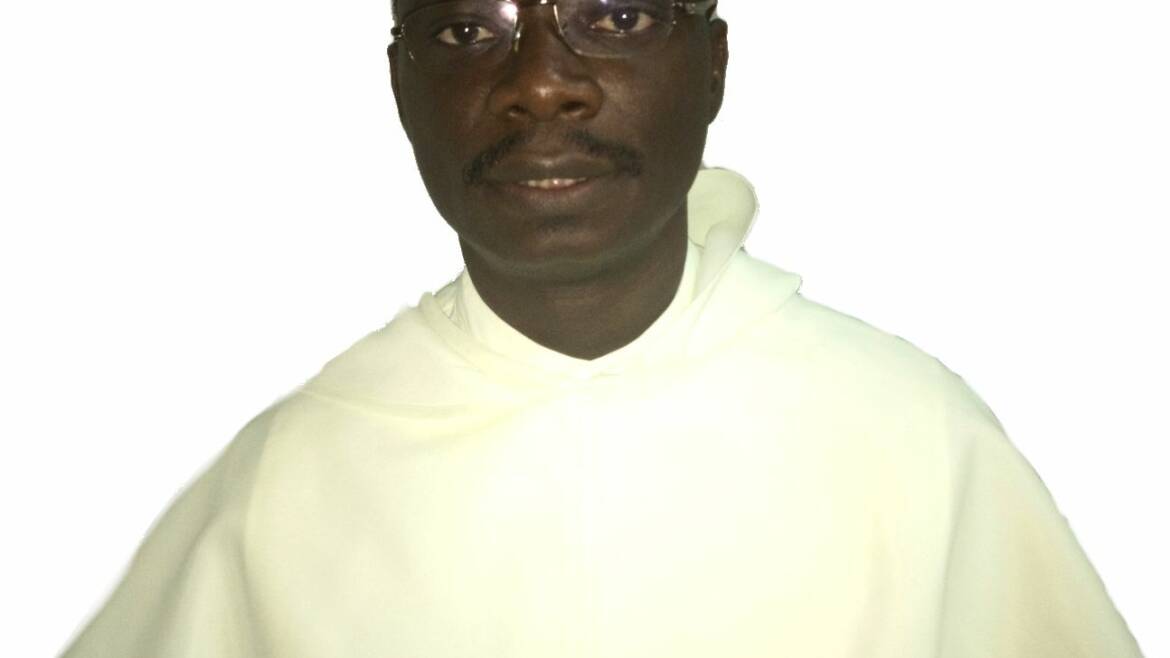 The Master of the Order, fr. Gérard Francisco TIMONER III, O.P. confirmed the election of fr. Bertrand Claude AKPAGBE, OP as the new Provincial of the Province of Saint Augustine in West Africa (September 7, 2019). Fr. Bertrand Claude accepted the election on September 8, 2019. The Provincial Chapter of the Dominicans of West Africa was held from the 4th to the 11th of September 2019 at the convent of Abidjan. Fr. Bertrand Claude Akpagbe was elected as their new Prior Provincial  . He succeeds the Senegalese Dominican friar Benjamin Sombel Sarr, the first prior of this province. Before his election, Brother Bertrand Claude was Superior of the House of Saint Dominic of Yamtenga in Ouagadougou, Burkina Faso. Officially erected in 2017, the Province of Saint-Augustin in West Africa covers four French-speaking countries: Senegal, Ivory Coast, Benin and Burkina Faso

Since September 8, 2019, the province of St. Augustine in West Africa has had a new provincial in the person of Br. Bertrand Claude AKPAGBE. He was elected in their 3rd provincial chapter.

Br. Bertrand is from BENIN. Born on July 21, 1974 in Cotonou, he entered the Order in 1996 and made his first profession on September 7, 1997 at the Novitiate of Saint Martin de Porres in Cotonou. After his priestly ordination which took place on August 8, 2004 in Cotonou, he continued his training in philosophy and then in environmental law. Until his election he was the superior of the house of St. Dominic in Yamtenga (Burkina Faso). He was in charge of the university chaplaincy and the direction of the Saint Dominic College of Ouagadougou.

We pray that the Holy Spirit may assist Br. Bertrand in his new position to influence positively the Dominican mission in West Africa.

New Prior Provincial of the Argentine Province of Saint Augustin 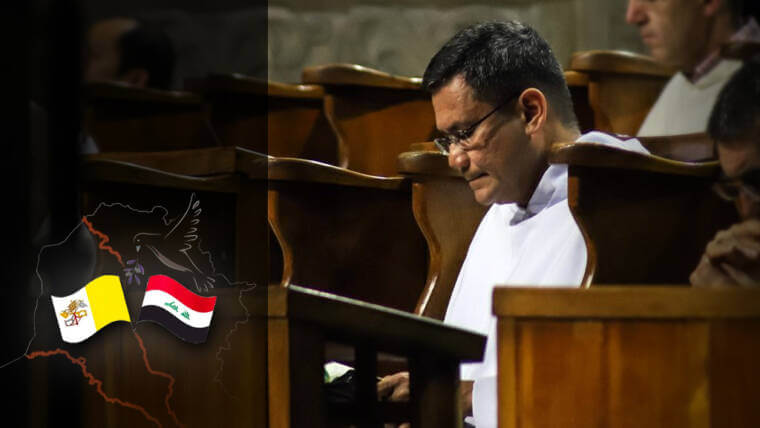 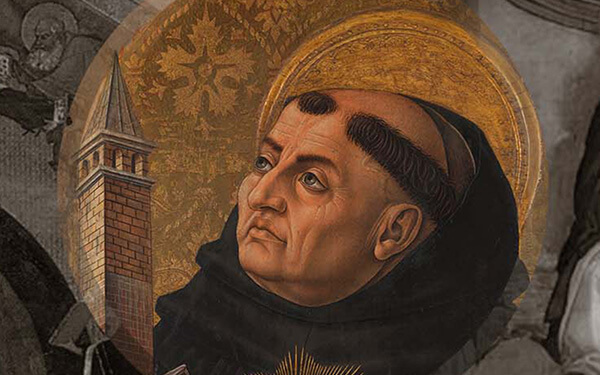