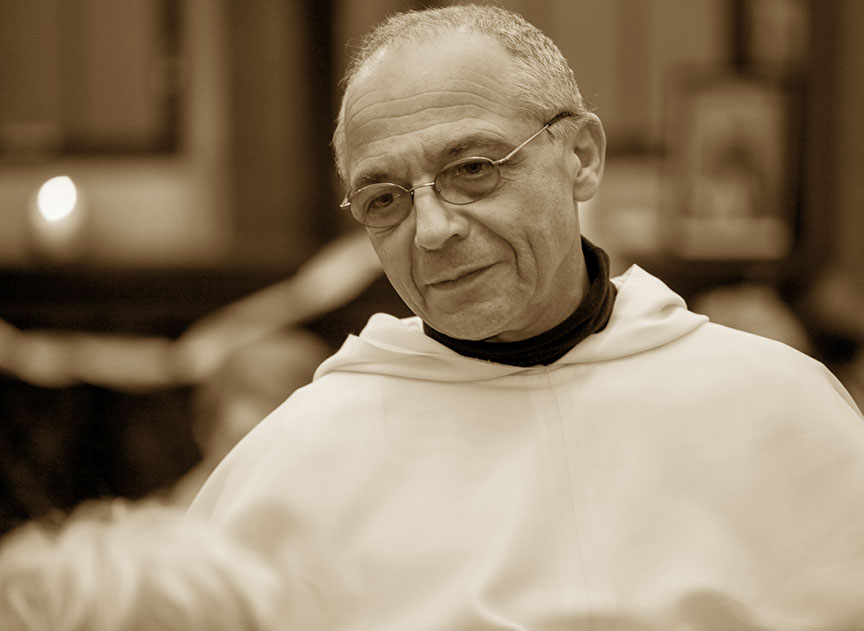 A few days before the beginning of the elective General Chapter in the different communities of the Order, we pray for the smooth running of the celebration of the Chapter.

The new Master of the Order who will be elected at the Chapter will hold this position for 9 years, as decided at the General Chapter of Madonna dell’Arco, Italy, in 1974.

This Chapter will be held in the city of Biên Hòa, Vietnam,from July 8thto August 4thof this year, in accordance with the decision ofthe General Chapter of Bologna 2016, No. 381.

The preparation of the Chapter takes place on time, and is entrusted more particularly to the Secretary General of the Chapter, Br. Joseph HGO SI DINH, O.P. from the Dominican Province of Vietnam.

In addition to the official website, social networks will be used to inform the Dominican family about this great event. 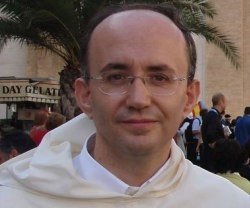 Prayers for a general chapter 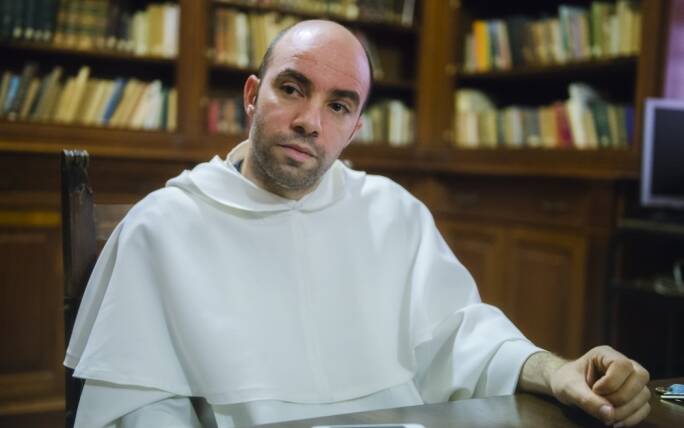 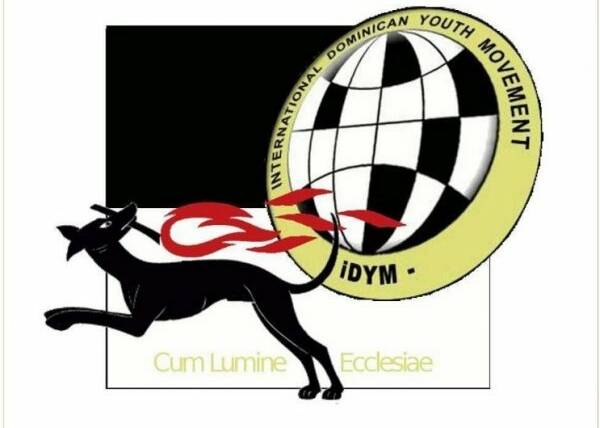