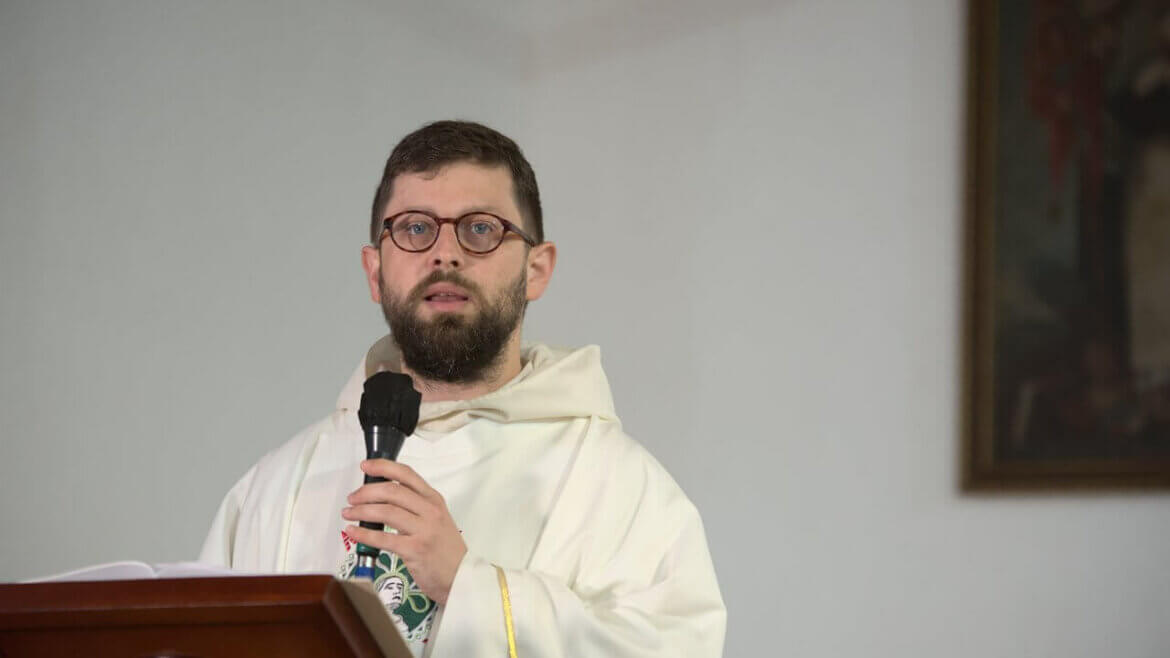 On love and death

Today we celebrate the friends of Jesus: Martha, Mary and Lazarus. So the liturgy puts the mystery of friendship at the centre of our reflection. And if every liturgy is Christocentric, today’s feast invites us to contemplate Jesus as the Friend of men. And to understand, from this point of view, our common vocation as friends of the Friend.

However, far from the atmosphere of praise, the Gospel that the Church offers us presents friendship challenged by death. Friendship threatened, friendship on the verge of decay. Finally, is love really as “strong as Death” (Ct 8:6)? Will friendship stand the test? Will it stand firm in the face of death? Can it embrace the unloved, the unwanted: the resentments, the divisions, the forever unfulfilled future? Can she get along with them, appease them?

If this is demonstrated anywhere, it is in the example of Martha. Note how strikingly consistent her character is in Luke’s account. Martha is always a woman of action, an activist. She does not patiently accept the course of events, but takes the initiative. She does not wait at home, but when she hears that Jesus is coming, she goes out to meet him.

And at that moment, all her pragmatism, all her will to act, is painfully confronted with the impossibility of death. The implication: the action-reaction is interrupted, because, from a particular point of view, everything has already been annihilated by death. What she would not act on would already remain in the realm of the non-fulfilment. And then her will to act turns into nothing more than resentment. If you had been here… But you hadn’t been here, so it’s all for nothing.

Let’s stop for a moment at Martha’s grief. Let us see in her drama our small and big deaths. The death of our ambitions, our projects, our imaginations. Perhaps the death of a world to which we have become accustomed, or of a world in which, despite the facts, we would like to believe. If you had been here… But where had you been? What stopped you?

Martha is a woman of faith: “But even now, I know, whatever you ask of God, God will grant you”. Indeed, she believes in the resurrection. Yes, on the last day, but this warning already represents some kind of hope under Jesus’ leadership. “I know that he will rise again in the resurrection, on the last day.” Right? And yet: “whatever you ask of God, God will give you”. The abstract and distant resurrection becomes the concrete and tangible reality. This is the path of faith that Jesus proposes to them. He proposes it to us too: the personal death that allows us to discover and live the resurrection, also personal.

We know the conclusion of this story. But do we appreciate its importance? Jesus does not simply raise Lazarus from the dead – like a magician who skilfully turns the pages of events. Death has passed its judgment. The reckoning must be done. Jesus does not question it, but puts himself in Lazarus’ shoes. He accepts death in his place. In this sense, should not Thomas’ words, a few verses earlier, be read as prophetic: “Let us also go and die with him”?

Jesus substitutes himself for Lazarus, and in Lazarus he substitutes himself for us. In saying this, I am reminded of a very ingenious idea of the director of Handel’s oratorio “Theodora”. The oratorio tells the story of a young Christian woman who is imprisoned for refusing to participate in the worship of Venus. Didymus, a Roman officer, converted by Theodora and in love with her, persuades her to escape with his uniform, leaving him in his place. At the end of the second act Didymus is left alone in his cell and the chorus sings the story of the resurrection of the young man from Nain. In the staging, Didymus rises from his bed and begins to read the Gospel. Suddenly —without the knowledge of the audience— his place on the bed is taken by the illuminated figure of a young man. Didymus replaces Theodora and now awaits death, but theologically he himself is replaced: his place is taken by Christ, the son of man.

So, yes! True friendship, the one Jesus offers us, is stronger than death. It is capable of accepting death and —through the grace of the Resurrection— converting it into life. The friendship to which Jesus invites us, the friendship whose example the family of Bethany presents to us, is not free of death, division or pain. It is, however, rich in resurrection. The friendship of Jesus is the source of resurrection. It is the strength that destroys death. 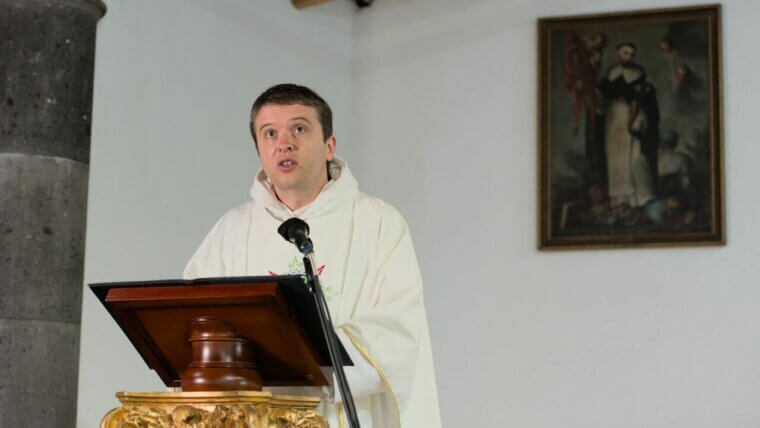 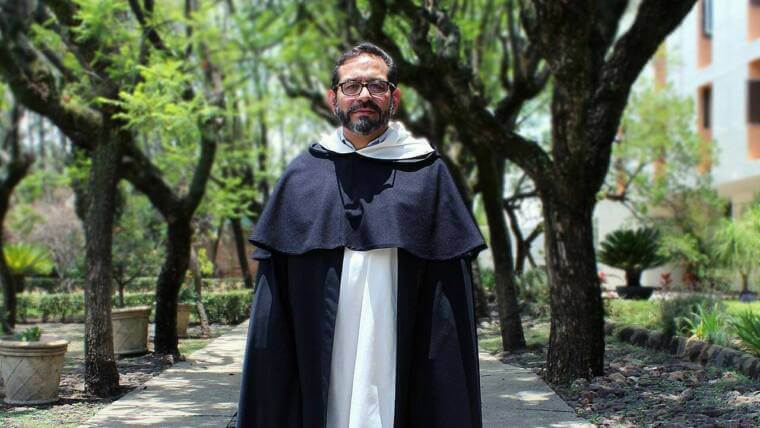 “My house is your house…” 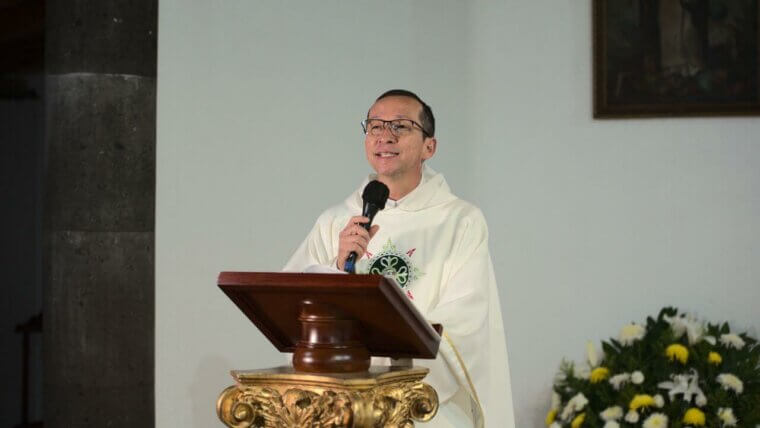 “Do not be afraid” by br. Fernando Delgado, OP