Friar William pointed out that “when we face a difficulty, we are called to face the challenge together. We do not flee to that lonely place, but take up the responsibility in communion. Do we dare to trust Christ with the limited resources we have, with our time and attention? The Gospel reminds us that it is not up to us alone, but that we participate in God’s will. God takes what little we have and feeds many: the Lord provides.”

The sixth and fifth commissions, in addition to being discussed, were approved in some of the numbers of drafted texts by the capitulars, who were responsible for these commissions. With regard to a topic of the fifth commission, concerning the formation of the friars, due to the importance of this for the times we are living in the Church and the Order, the time to discuss this topic was longer than usual. Different points of view were presented about the need to rethink the formation model, as well as strategies to carry it out.

Regarding the formation model, besides rethinking proposals, the capitulars again took up some points on the same topic that were raised in the last General Chapter, in Vietnam. With this, they expressly intended to give continuity to the work done three years ago, as well as to look at the most significant changes with respect to the current panorama with its only three years of challenges and difficulties that the Order is facing in the formation of its friars. After the time of discussion of the mentioned topic concluded, the capitulars ended their day with the prayer of vespers. Tomorrow they will continue the revision, point by point, of the writings of the commissions. 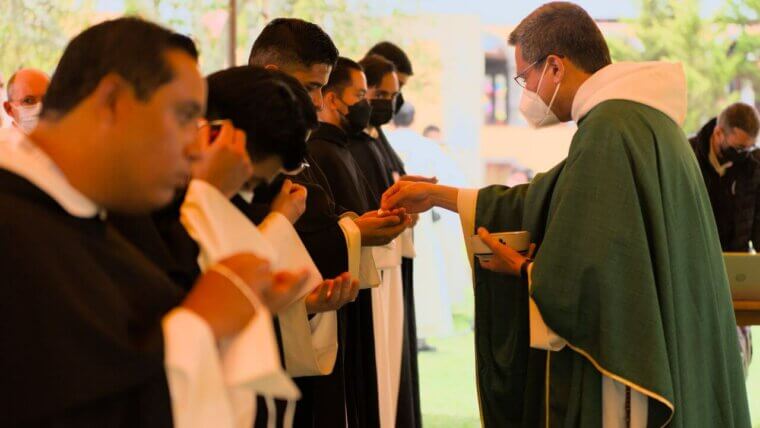 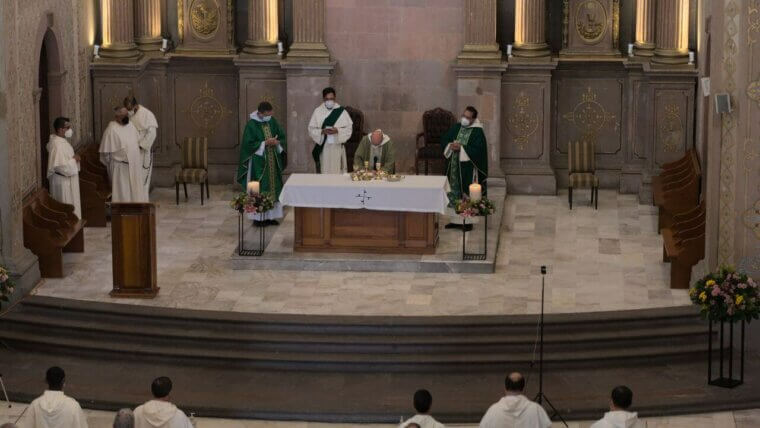 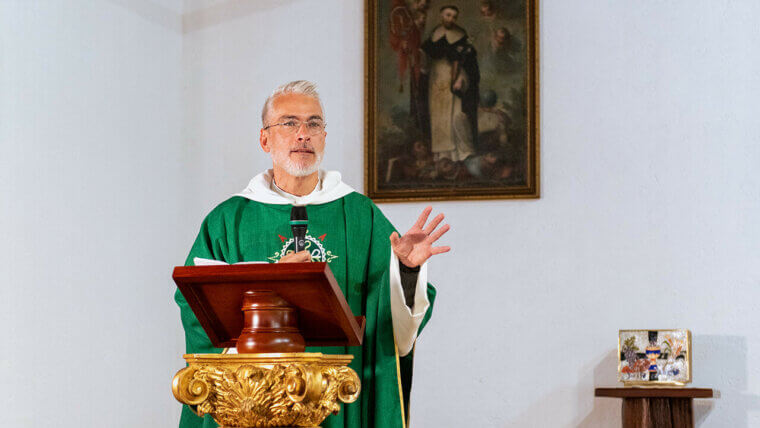