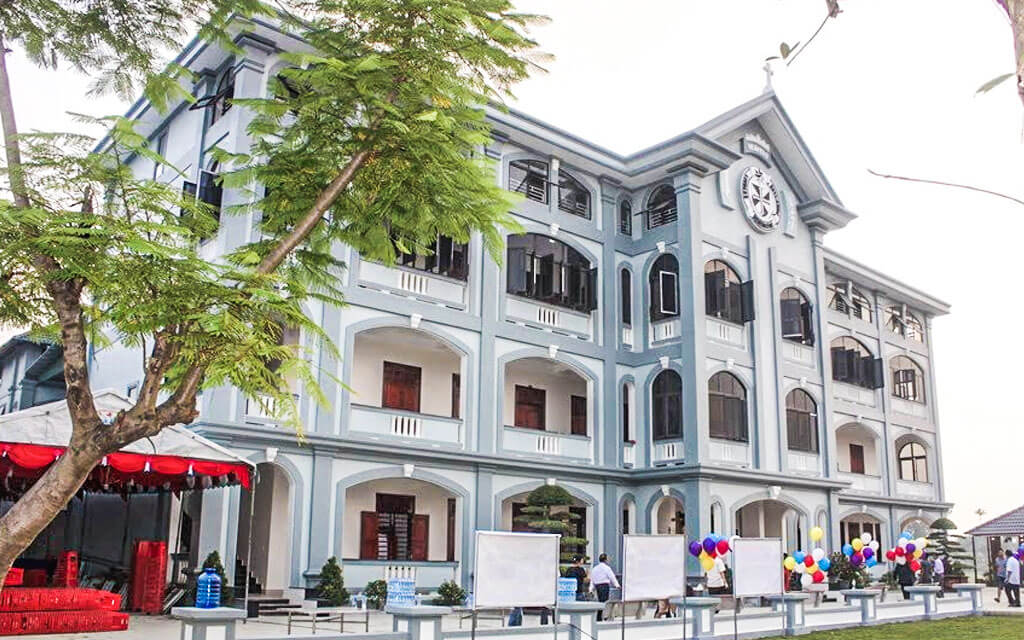 Erection of a new house of the Order in Nghi Loc, Vietnam, under the patronage of Saint Dominic Hanh

It was built under the invocation of St. Dominic Hanh, taking into account the request made by the Provincial Council of the Province of the Queen of Martyrs in Vietnam on 7 November 2020, and in accordance with the Code of Canon Law 609.1.

Dominic Nguyen Van Hanh, a priest of our Order, beheaded in the city of Nam Dinh on 1 August 1838, was canonised by Saint John Paul II on 19 June 1988. His memory is celebrated on 1 August.

We pray that the friars who live in the new house bear witness to the Gospel according to the charism of the Order of Preachers. 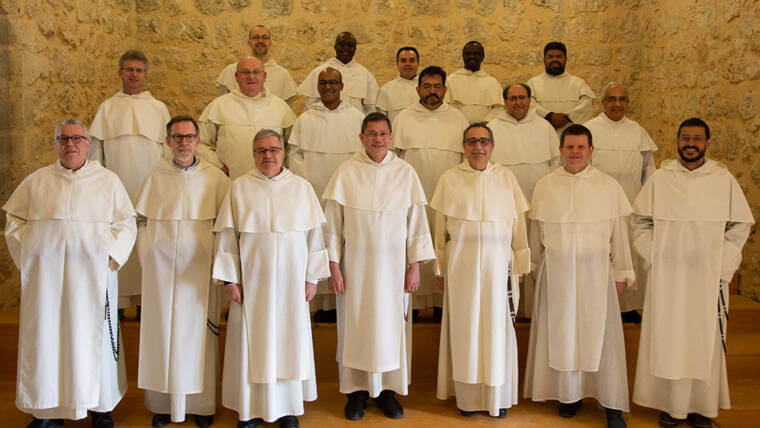 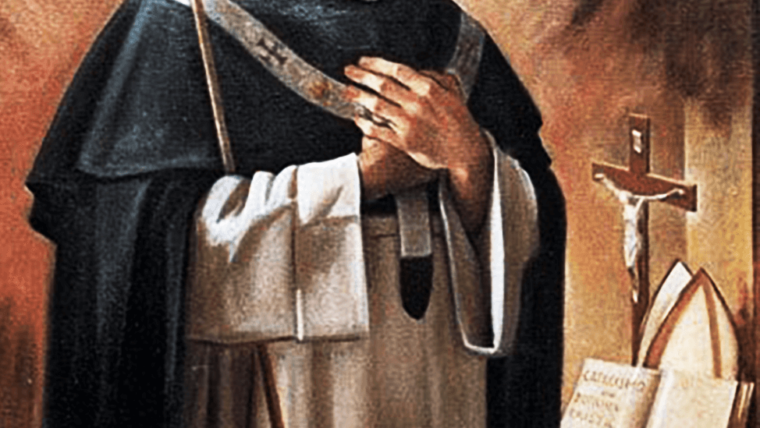 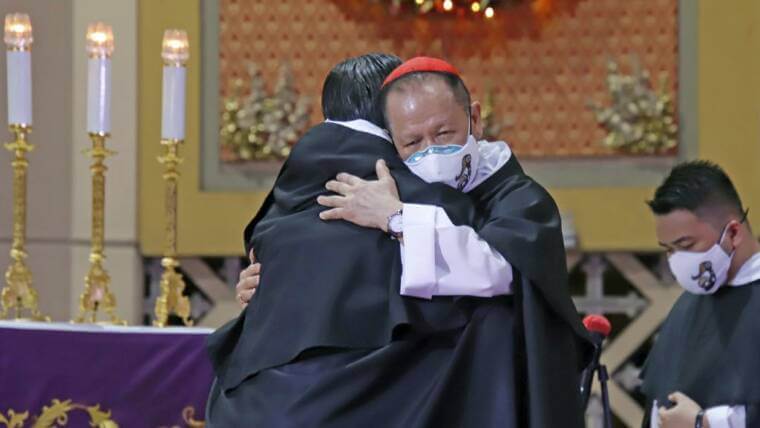 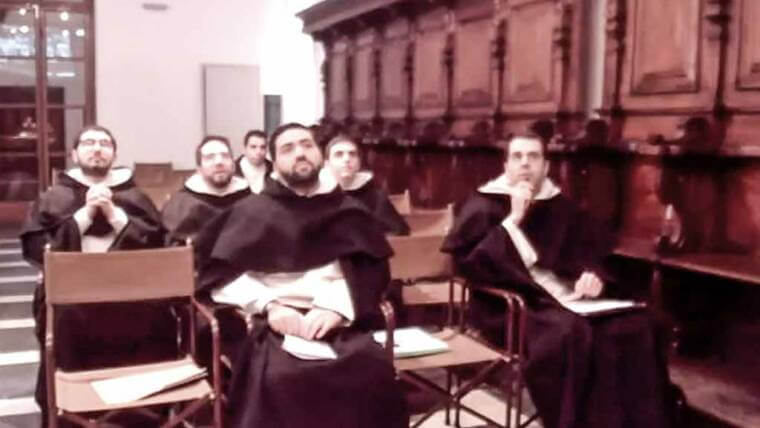