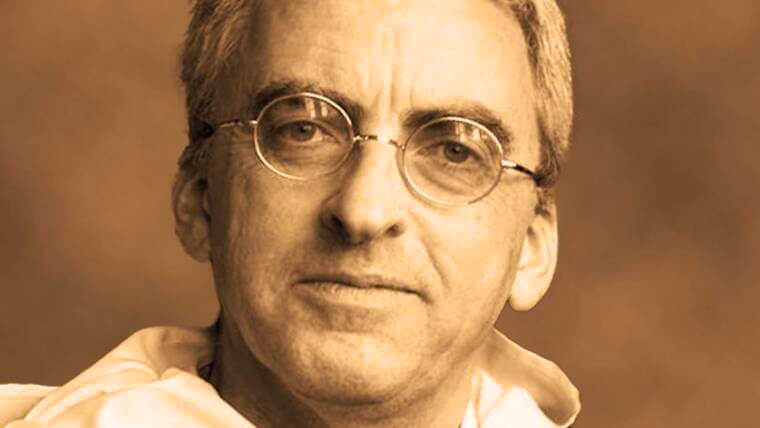 Archivist of the Order

Born in 1965 in France, I lived mainly in Lyon until I entered religious life in 1994. After the baccalaureate, I studied history at the University of Lyon, which allowed me to teach in a high school and then, briefly, at the University of Lyon. Preparing for a doctorate allowed me to discover Rome in the French School established at Palazzo Farnese. I then began to frequent the Vatican Apostolic Archives assiduously.

As a son of the Province of Toulouse, I made profession in the convent of Marseilles on December 17, 1995, and then continued my studies of philosophy and theology, without completely giving up a research work in history. Ordained a priest on 23 June 2001, I prepared for a licentiate in theology at the Angelicum and held various offices in my province: novice master and high school chaplain in Marseilles, prior then student master in Toulouse…

In 2012, fr. Bruno Cadoré, Master of the Order, asked me to work for a renewal of the Dominican Historical Institute (IHOP) founded in Rome 80 years earlier. A new process has been developed to accompany the celebrations of the Jubilee of the 800 years of the Order of Preachers. At the same time as this work, I committed myself to the invitation of French researchers in the ambitious project of an online Biographical Dictionary of all the religious who entered the French provinces since Henri-Dominique Lacordaire. Called to Rome by brother Gerard Timoner, I took over as Archivist General for six years on January 8, 2020.