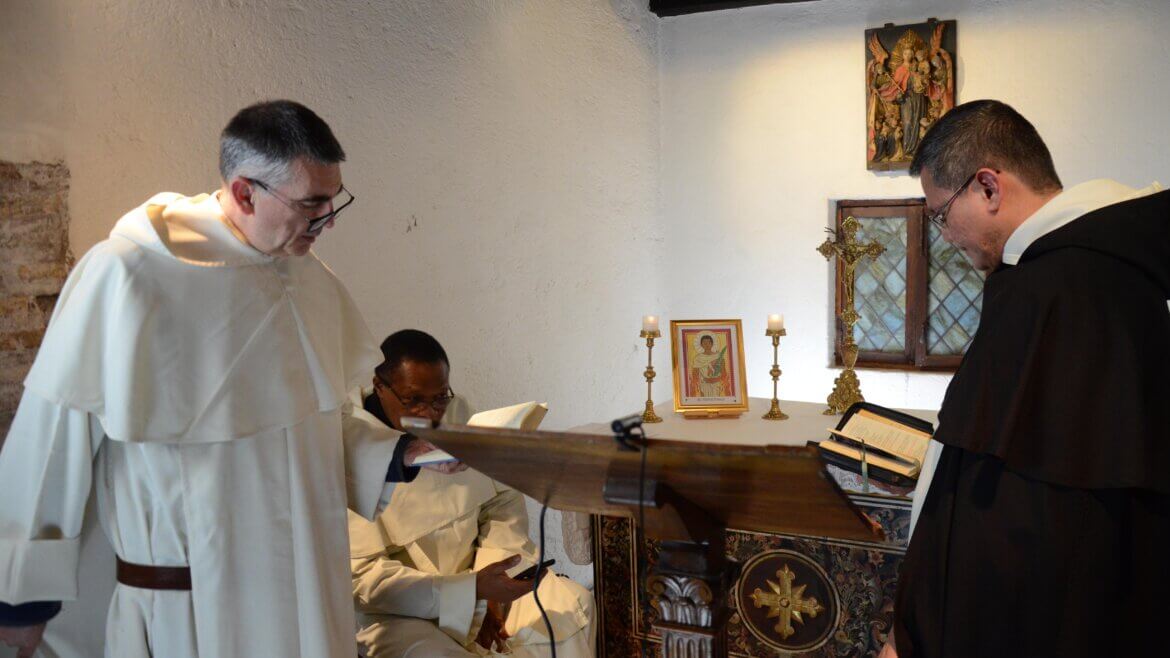 On 21 September 2022, the Master of the Order, Brother Gerard Francisco Timoner III, OP, published a decree announcing the erection of the Province of St. Charles Lwanga in Equatorial Africa on November 7th 2022.

In 2018, the Provincial Chapter of the Province of France petitioned the Master of the Order to erect its Vicariate of Equatorial Africa as a Vice Province. Meanwhile, the 2019 General Chapter of Biên Hòa updated the criteria for the erection of a Province. In addition to the criteria found in LCO 253, it states, “we recommend that the Master of the Order consider the quality of regular life, sufficient capacity for self-government, economic sustainability, common apostolic responsibility, coherence of the formation project, and discernment of what is a specifically Dominican service to the local churches,” (Biên Hòa 275). Early in 2020, the Master sent the Socii for Africa, and Western Europe and Canada, on a visitation of the Vicariate to consult the brothers about this request. A Road-map based on the criteria of Biên Hòa and spanning two years was developed after the visitation indicating areas of their life, structures and mission that needed to be beefed up. The brothers successfully implemented the demands of the Road-map in spite of the challenges of Covid 19. They had a Vicariate Assembly in September of 2021 where all the brothers were present to discuss what becoming a Vice Province meant for them and to evaluate the implementation of the Road-map. They chose St. Charles Lwanga as the name and patron Saint of their Province. When the petition was made to erect the Vicariate a Vice Province it had two convents. Within the two years of preparation, two other convents were erected. Therefore, with four convents, 69 brothers and good prospects for vocations, they met the requirements for a Province; consequently, the Master with a positive vote of the General Council, erected the Vicariate as a Province.

The Province came into being with juridical effects on November 7, the Feast of All Saints of the Order. The Master appointed brother Gabriel Samba, OP, as his Vicar. He is to lead the new Province in the interim and prepare them to celebrate their Ad Insta Chapter (the first Provincial Chapter) around September 2023 during which the Capitulars will elect their Provincial, Provincial Councilors and other officials. The territory of the Province includes Cameroon, Central Africa Republic, Congo Brazzaville, Chad and Gabon.

Our gratitude goes to the Provincial of France, brother Nicolas Tixier, his Socius, brother Michel Mallèvre and the Syndic of the Province of France, brother Jean-Claude Lavigne, who diligently accompanied the brothers of the Vicariate during the whole process through canonical visitations, physical and online meetings. We thank them for the plans put in place for the future sustainability of the new Province. We thank brother Jean Paul Kameheu and members of the vicariate Council who worked tirelessly to accomplish the demands of the Road Map in spite of the challenges of covid 19.

May the Lord bless the life and ministry of the brothers in the new Province. May they be true witnesses of the Gospel to the people of God in their territory and in Africa in general. 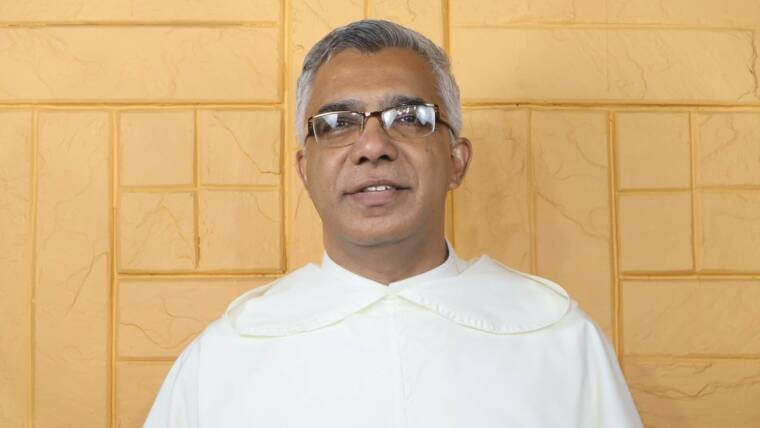 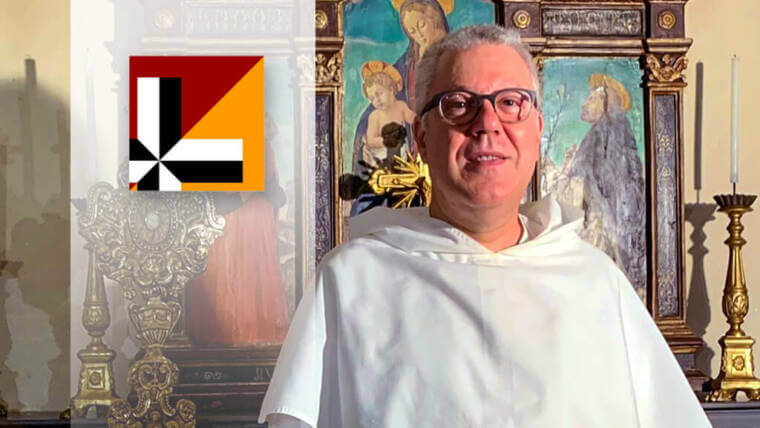 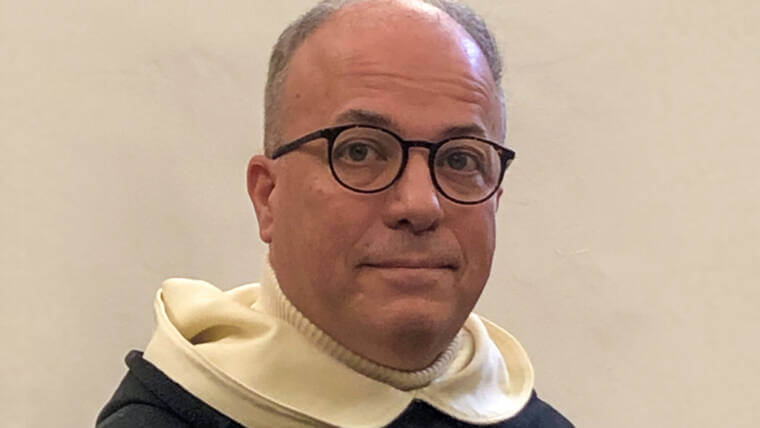 New Postulator General of the Order