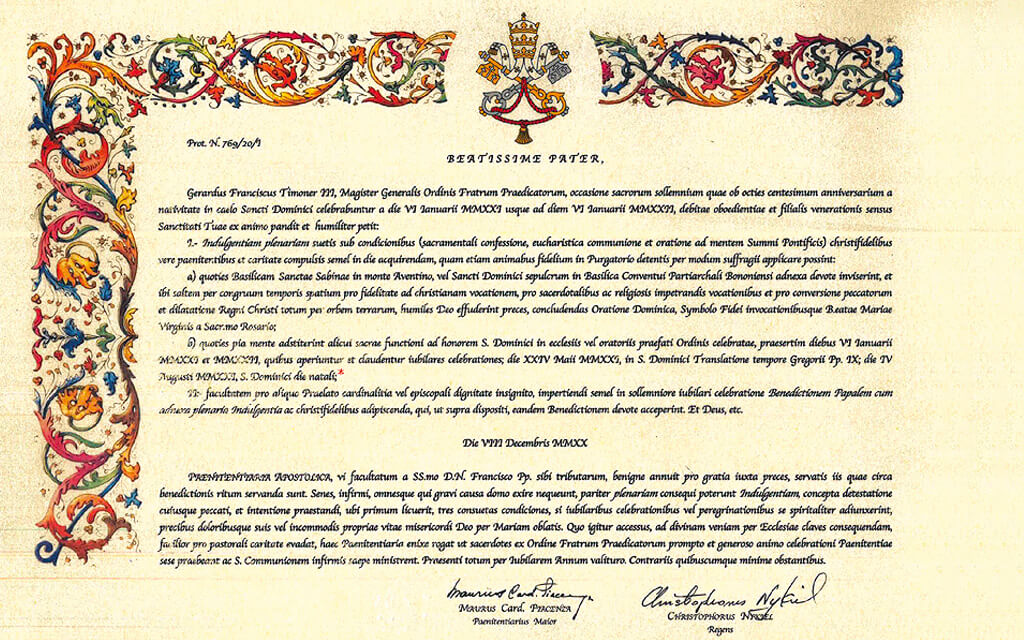 Brother Gerard Francisco Timoner III O.P., Master General of the Order of Preachers, on the occasion of the Holy Solemnities that will be celebrated for the 800th anniversary of the birth of St. Dominic in Heaven, from 6th January 2021 to 6th January 2022, offers Your Holiness the affection of due obedience and filial veneration and asks:

I.- Plenary Indulgence under the usual conditions (Sacramental Confession, Eucharistic Communion and prayer for the intentions of the Supreme Pontiff), obtainable once per day by the truly repentant faithful, animated by charity (this indulgence may be applied to the suffrage of the souls of the faithful who are still in Purgatory):

a) each time they devoutly visit the Basilica of Santa Sabina on the Aventine Hill or the Tomb of St. Dominic in the Basilica attached to the Patriarchal Convent of Bologna, and address humble prayers to God in these places, for an appropriate period of time, for fidelity to the Christian vocation, for the gift of vocations to priestly and consecrated life, for the conversion of sinners and the growth of the Kingdom of Christ in the world, concluding with the Lord’s Prayer, the Creed and the invocations to B. V. Mary, Our Lady of the Rosary ;

(b) each time in the right spirit they attend a celebration in honour of St. Dominic held in churches or oratories of the said Order, in particular on 6th January 2021 and 2022, when the Jubilee celebrations will open and close, on 24 May 2021, in memory of the Translation of St. Dominic which took place in the time of Pope Gregory IX (1233), and on 4th August 2021, the day of St. Dominic’s birth in heaven.*

II. – The faculty for those Prelates invested with cardinal or episcopal dignity, during the most solemn Jubilee celebration, to give the Papal Blessing together with the Plenary Indulgence on one occasion, that can be enjoyed by the faithful, who, disposed as indicated above, devoutly receive that same Blessing. Etc.

THE APOSOTOLIC PENITENTIARY, by virtue of the faculties conferred upon it by the Sovereign Pontiff, the Holy Father Francis, graciously grants requests, recommending the observance of the ceremonial prescriptions concerning the blessing. The elderly, the sick and all those who, for grave reasons, cannot leave their homes may also obtain the Plenary Indulgence, having expressed the resolution to detach themselves from all sin and the intention to fulfil, as soon as possible, the three customary conditions, if they are spiritually united to the celebrations or pilgrimages, by offering their prayers, sufferings or the hardships of their lives to the mercy of God by the hand of Mary. In order that pastoral charity may spread more easily, in order to obtain divine forgiveness by means of the keys of the Church, this Penitentiary asks with great solicitude that the priests of the Order of Preachers offer themselves with ready and generous hearts to the celebration of the Sacrament of Penance and always administer communion to the sick. This letter is valid for the entire Jubilee Year. Notwithstanding any provision to the contrary. 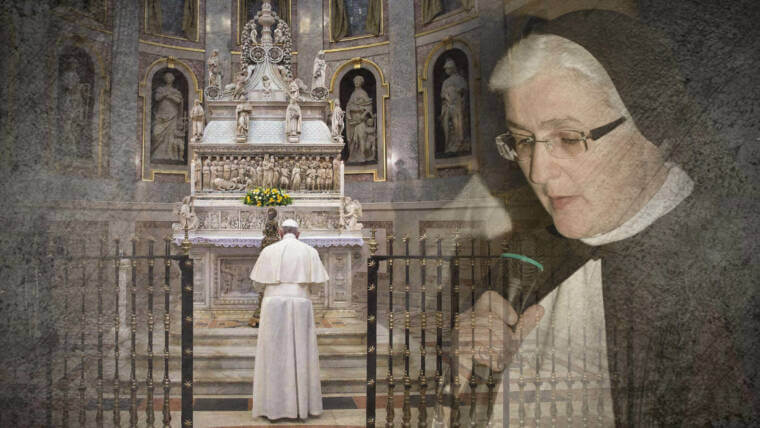 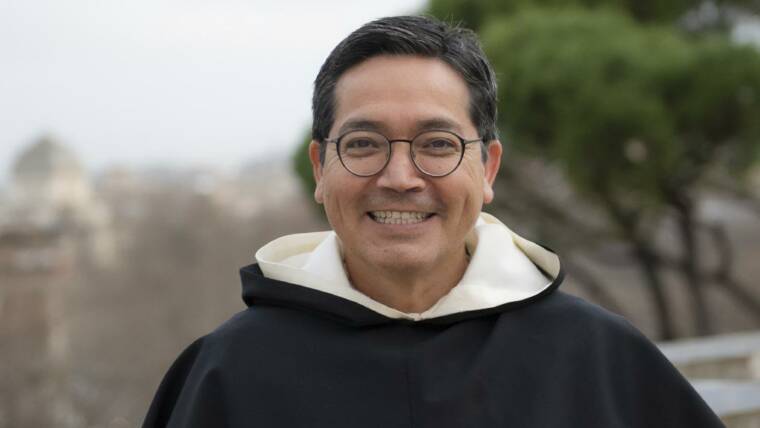 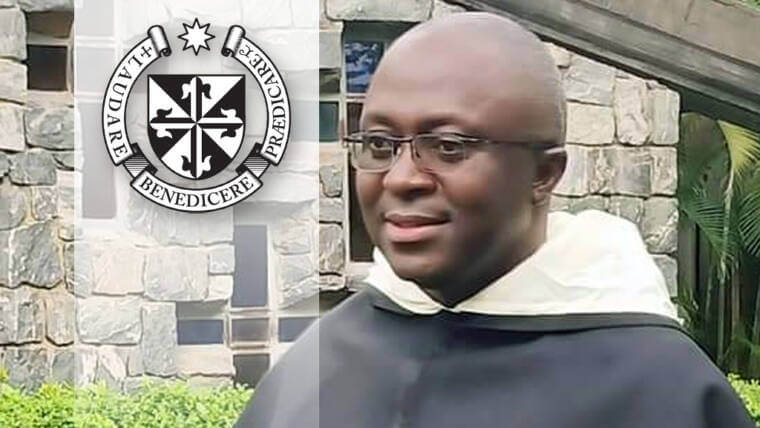