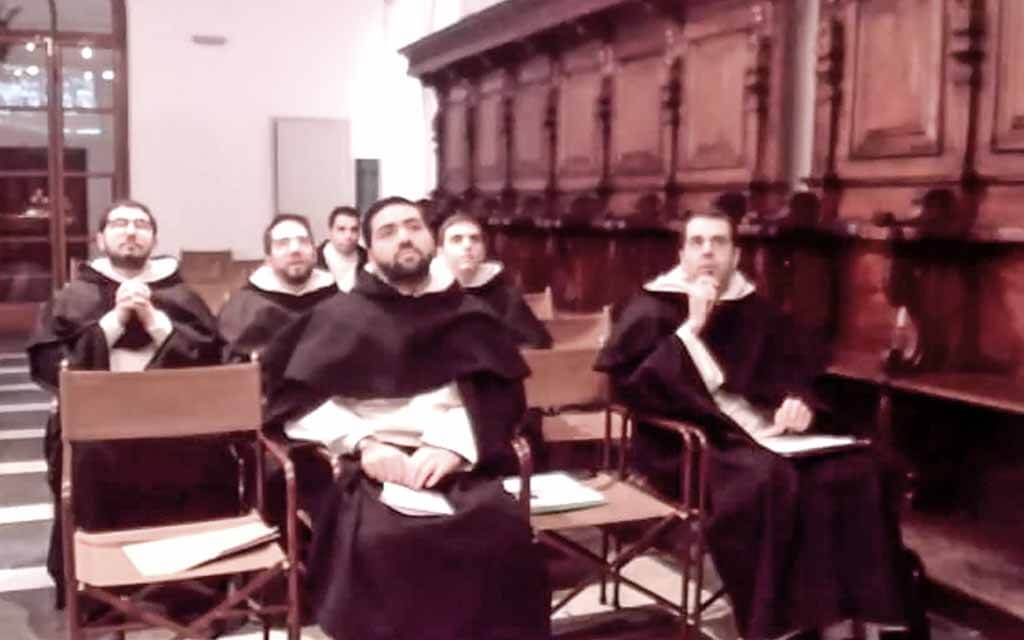 Over 27 novices and six Novice Masters, from Europe, gathered virtually via Zoom for a presentation from fr. Gianni Festa, Postulator General of the Order on Dominican spirituality entitled, “Rediscovering the face of the Father in the faces of his sons and daughters today’’

Fr. Gianni began by stating that 2021 will be an important year for the Dominican Family as we celebrate and remember the eighth centenary of the “dies natalis” of our Founding Father, St. Dominic. The term “Father” was intentional because a great number of men and women, over the centuries, who have recognized the charism of fatherhood Saint Dominic, and have found refuge in him as sons and daughters, and brothers and sisters. “Founder” was also intended because, listening to the voice of the Spirit, attentive to the signs of the times and willing to discern God’s will in the events and people he met on his itinerant journey, he gave life to the Order of Preachers.

He made the observation that St. Dominic mysteriously transmitted and revealed his holiness, to a number of the Blessed and the Saints who overflow our liturgical calendar. It is not a matter of history or exclusive holiness, but of a living, universal, vibrant holiness that goes beyond the limits and boundaries of time, language, culture, and geography. Even today, our blessed and saints admonish us not to forget the example and legacy of our Holy Father. They encourage us to follow in his footsteps and trust in their friendship and help. Today as in yesterday.

Fr. Gianni discussed the attributes and heroic virtues of the twentieth century holy men and women being promoted for canonization by the Order, such as Marie-Joseph Lagrange and Juan Gonzáles Arintero, the bishop and martyr in Algeria, Pierre Claverie, the apostle of prisons and man of compassion Jean-Joseph Lataste, the apostle of the Amazon José Álvarez Fernández, “Apaktone, the martyrs Giuseppe Girotti, Maura Clarke and Ita Ford, Jean Donovan, Dorothy Kassel, Katerina Abrikosova, the laymen Giorgio La Pira, Piergiorgio Frassati, Élisabeth Leseur and Tilde Manzotti.

From these, our, holy brothers and sisters, we learn that Dominican holiness has always been considered as a powerful means of formation, unity, tradition, and identity for the Order. To study and read about these holy men and women, on whose shoulders we stand, is not a matter of simply knowing how and where we come from, but essential to know how we are to live and where we must direct out lives.

Fr, Gianni, before he began the presentation, quoted Simone Weil, “The world needs saints who have genius, like a city where the plague is raging needs doctors.” What a timely quote that inspires us to listen to the voice of the spirit, be attentive to the signs of the times, and discern God’s will as Dominicans. 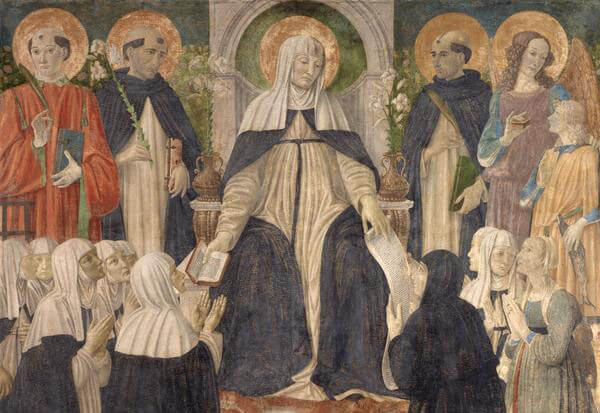 The Feast of Saint Catherine of Siena, Virgin and Doctor of the Church, Pope Francis prayed for Europe. 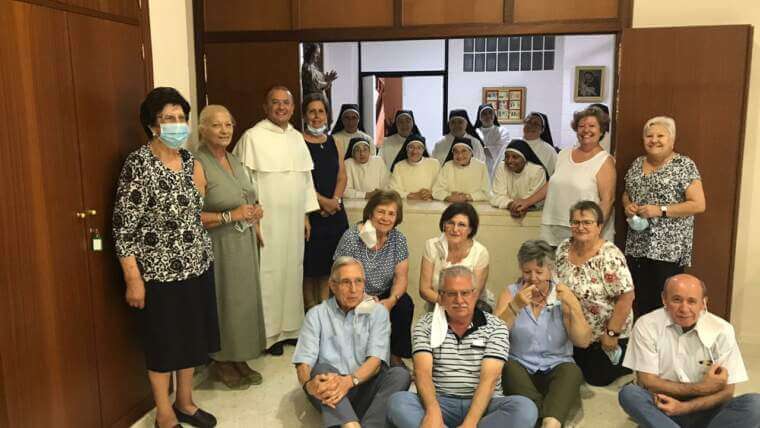 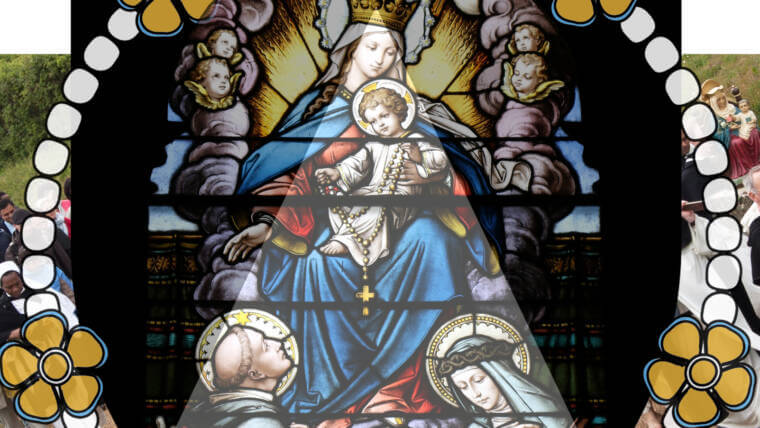 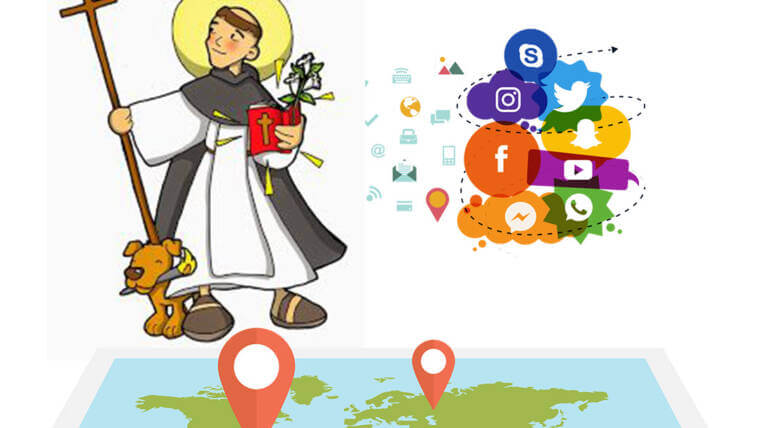